Machine Learning and an Early Galaxy with Low Oxygen 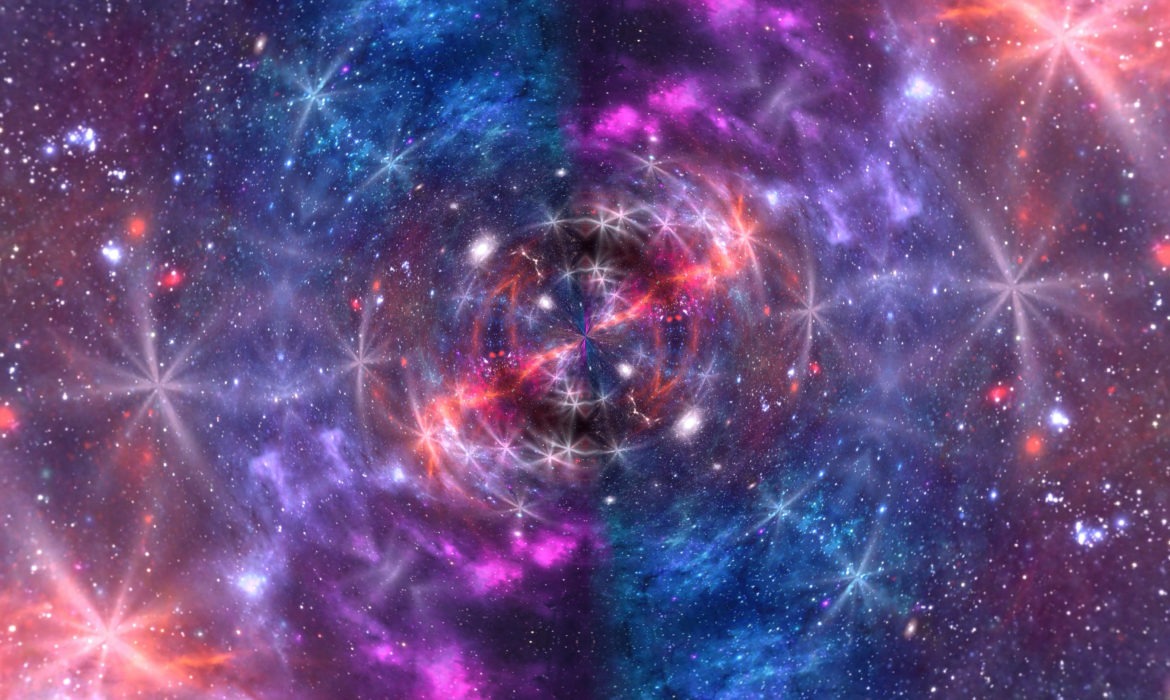 The power of machine learning and the Subaru Telescope capture big data. By combining these data, they have achieved new results. Thus, they discovered a galaxy with an extremely low 1.6% oxygen abundance. The measured oxygen abundance is suggesting that most of the stars in this galaxy formed very recently.

Astronomers need to study galaxies in various stages of evolution and formation to understand galaxy evolution. In the modern universe, most of the galaxies are mature galaxies. Nevertheless, standard cosmology predicts that there can still be a few galaxies in the early formation stage in the modern universe. An international research team searched for those galaxies in wide-field imaging data using the Subaru Telescope to take the data. This is due to the fact that early-stage galaxies are rare and hard to spot. Doctor Takashi Kojima is the leader of the team. He said that to find the very faint, isolated galaxies, the in-depth, wide-field data taken with the Subaru Telescope was indispensable.

The reason why it is tough to find galaxies in the early stage of formation is that the wide-field data includes as many as 40 million objects. Thus, the research team developed a new machine learning method. To find such galaxies from the vast amount of data, they had a computer repeatedly learn colors of the universe expected from theoretical models. Then, they let the computer select only galaxies in the early stage of their formation.

Afterward, the research team performed follow-up observations. This was to determine the elemental abundance ratios of 4 of the 27 candidates selected by the computer. They have found that one galaxy (HSC J1631+4426) has an oxygen abundance, only 1.6 percent as compared to that of the Sun.

That galaxy is located 430 million light-years away in the constellation Hercules. For a galaxy, this is the lowest value ever reported. The measured oxygen abundance is suggesting that most of the stars in that galaxy formed very recently. That galaxy is in an early stage of evolution, in other words.

Professor Ouchi is a professor at the National Astronomical Observatory of Japan and the University of Tokyo. He said that it is surprising that the stellar mass of the HSC J1631+4426 galaxy is exceedingly small. In fact, it has 0.8 million solar masses. That stellar mass in only around 1/100,000 of the Milky Way galaxy and comparable to the weight of a star cluster in the Milky Way. Moreover, that stellar mass is supporting the primordial nature of the HSC J1631+4426 galaxy.

The research team says that there are two new indications from that discovery. First is the most persuasive evidence of a galaxy at such an early stage of evolution. New galaxies are thought to be born in the present universe in the framework of standard cosmology. The discovery of the HSC J1631+4426 is backing up the picture of standard cosmology. Second, we might be witnessing an infant galaxy at the latest epoch of cosmic history. Standard cosmology is suggesting that the matter density of the universe rapidly drops. It is because of universal expansion has a tendency to accelerate. As this happens, it is improbable that a world with rapid development and new galaxies will develop in the future.