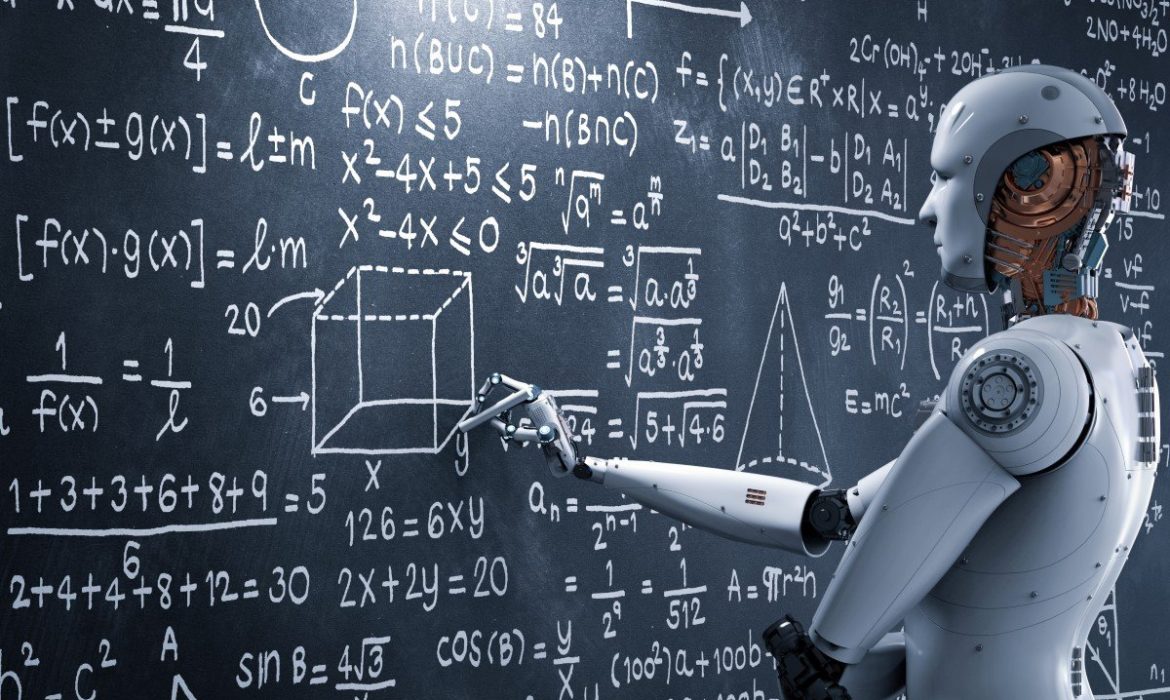 Alireza Seif is one of the researchers who carried out the study. Seif told Phys.org that he learned about thermodynamics at small scales. Furthermore, Seif took a course on non-equilibrium statistical mechanics taught by Professor Jarzysnki.

At the same time, he was exploring applications of machine learning in physics. recently, it has attracted a lot of interest.

Classifying images is one example of machine learning applications. To classify phases of matter in physics, the same tools have been used.

Seif pursued his studies and realized that the quest of trying to determine the direction of the arrow of time could be framed as a classification process. Thus, Seif began to explore the possibility of developing a machine learning algorithm that is able to determine that direction.

He discussed that idea with his colleagues Christopher Jarzynski and with Mohammad Hafezi. The three researchers decided on collaboration. The initial experiment was successful. After that, they began to study various cases in which their neural network could prove new valuable insight.

Seif explained that they used supervised learning. Furthermore, for detecting the direction of the arrow of time-based, they trained a neural network, on a set of simulated movies of physical processes with corresponding labels indicating forward/backward.

Their neural network outputs a number between zero and one. It depends on the input of the movie, and the parameters of the network (biases and networks). Then, they look for those parameters value that minimizes the difference between the true labels (direction of time’s arrow) and the neural network.

They used their neural network for analyzing videos of physical processes. Thus, they found that it could successfully predict the directions of the arrow of time with excellent accuracy. The algorithm analyses showed that dissipated work is the proper quantity to use to determine the direction.