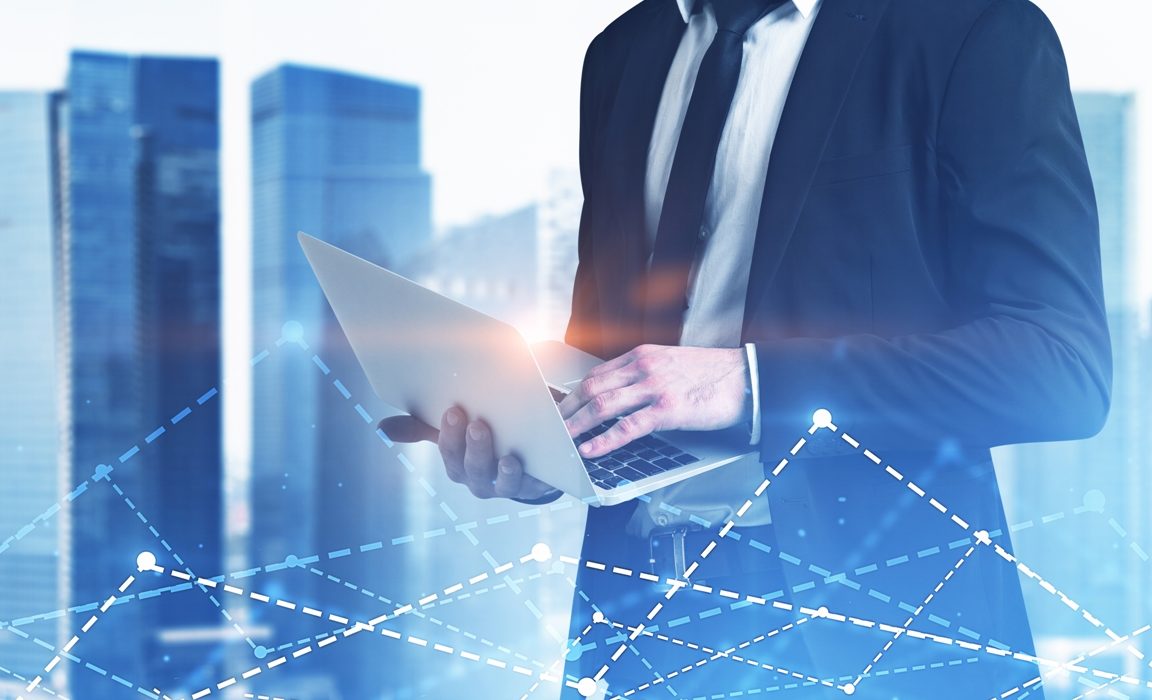 One of the largest ride-sharing companies reported second-quarter earnings on Tuesday, easily beating on both the top and bottom lines. Lyft also surpassed Wall Street’s expectations for active riders. Its main rival Uber is expected to report a loss of 54 cents and per share and revenue of $3.74 billion. Uber will release its report after Wednesday’s closing bell.

The ride-sharing company from San Francisco reported its first quarterly adjusted EBITDA profit, posting $23.8 million. That’s a quarter earlier than Lyft targeted. As a reminder, EBITDA refers to earnings before interest, taxes, depreciation, and amortization. The company’s CEO Logan Green stated that it is a significant milestone for a business and for their industry.

Its revenue for the second quarter rose 125% year-over-year to $765 million, and it was up 26% from the first quarter. The company also issued guidance for its third quarter. It expects revenue between $850 million and $860 million in the third quarter, excluding a material decline in the operating landscape because of the coronavirus.

Lyft and the coronavirus pandemic

The ride-sharing giant said it saw strong demand from riders in July despite an increase in Covid case counts. It reported 17.14 million active riders, up more than 3.6 million riders from the first quarter of the year. Still, Lyft has not fully recovered to pre-pandemic levels. The company reported 21.2 million riders in the first quarter of 2020.

Lyft experienced problems due to driver supply as well as demand imbalances, leading to surge pricing and increased wait times. That, in turn, leads to heartbroken clients who could seek out ride services somewhere else.

The number of drivers increased in the second quarter of the year at a faster pace than in the first quarter. Nonetheless, the company will continue to invest in driver incentives in the coming quarter.

The company from San Francisco reported a net loss for the quarter of $251.9 million versus a net loss of $437.1 million in the same period of 2020. Lyft’s net loss includes $207.8 million of stock-based compensation as well as related payroll tax expenses. Its net loss margin for the second quarter was 32.9% compared to 128.8% in the same quarter a year ago.

Last but not least, it reported $2.2 billion in unrestricted cash, cash equivalents, and short-term investments, flat from the previous quarter.