Looks Like SBF Drama Will Continue on The US Soil 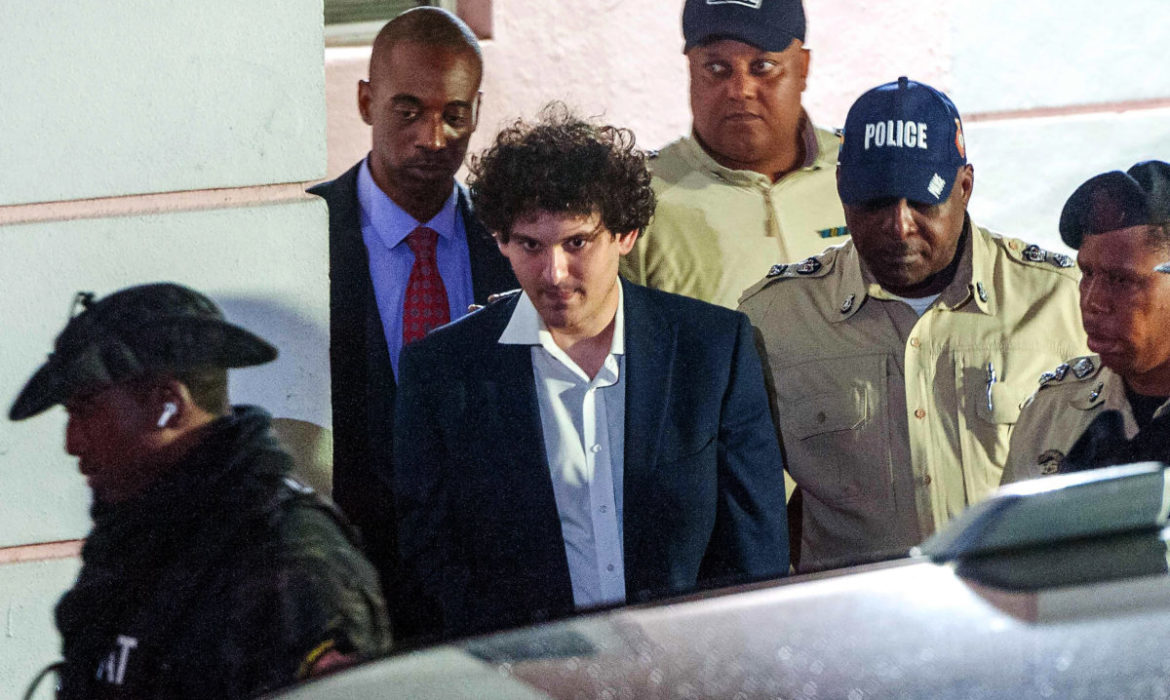 Sam Bankman-Fried’s attempts to be deported to the United States appear to have hit a stumbling block in a Bahamas courtroom. The SBF announced in court Monday that it would waive its right to fight extradition to the US. This is due to securities fraud charges related to a failed cryptocurrency transaction. But his local attorney, Jaron Roberts, testified at the same hearing that he did not know about the scheme.

The matter was eventually postponed, and SBF was told to return to jail. Roberts later appeared to contradict himself, telling local media that Bankman-Fried would not oppose extradition and might be back in court this week. Roberts’ whereabouts were unknown.

Is There an Agenda? Maybe a Potential Bail?

The high-stakes drama has been unfolding since Bankman-Frieda was arrested last week at the behest of US authorities. Chaotic scenes are the latest twist.

SBF has indicated in private discussions that he was planning to return to the United States as soon as Monday, according to a person with direct knowledge of the situation. Despite his initial claim that he would oppose extradition, Bankman-Fried said he planned to return.

According to the individual, who asked not to be identified due to the situation’s sensitivity, Bankman-Fried’s softening stance is linked partly to his hope of getting bail in the United States.

According to former federal prosecutor Tim Howard, a US bail scheme for SBF is possible. Returning to the US will help ease concerns. However, he still has to meet additional criteria to be deported.

“If the defendant was to offer a substantial bail package secured by cash, home detention and location monitoring, I could see a situation where prosecutors would agree to that,” he said.

On Monday, representatives for Bankman-Fried and the Southern District of New York’s US Attorney’s Office refused to comment on the matter.

The same day, Bankman-Fried donned a blue suit and a white shirt for the proceedings. They took place in a courtroom packed with roughly 20 people. Many of them seemed to be employees of the US government. Roberts began the hearing by requesting clarification on the hearing’s objective. He stated that he was “shocked” to learn that his client was in court.