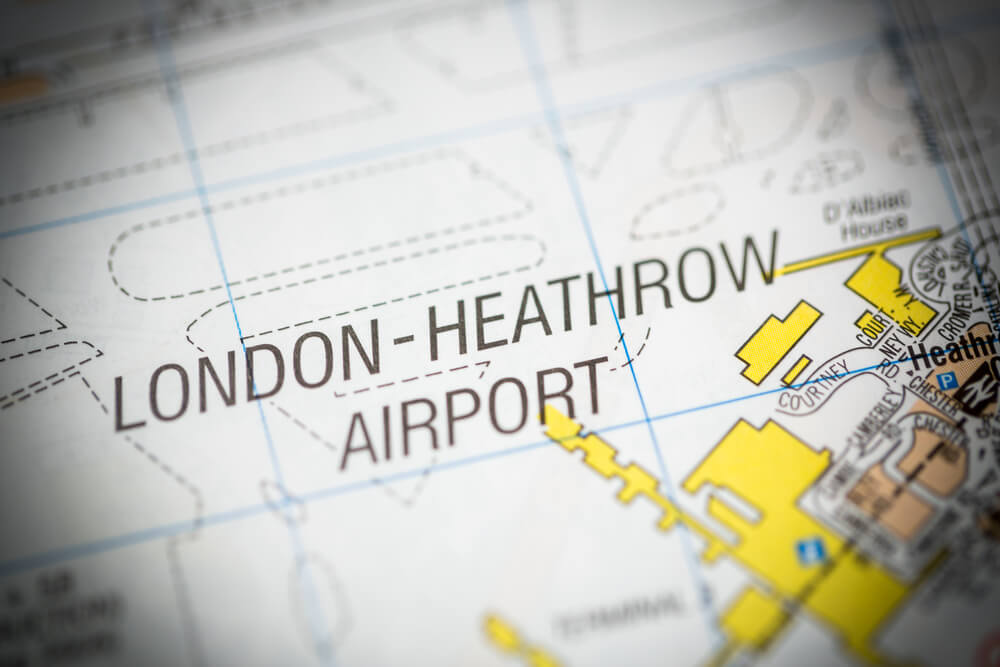 London’s Heathrow Airport says air traffic is not expected to recover completely until at least 2026. That is with the number of passengers travelling through this airport well below pre-pandemic levels in Britain. Full travel recovery will at least be five years away, despite a pick-up in the past three months.

In the third quarter, passenger numbers recovered to 28% and cargo to 90% of pre-pandemic levels at Heathrow. However, the airport has lost 3.4 billion pounds ($4.68 billion) cumulatively since the start of the coronavirus pandemic.

Heathrow has tried to soften the impact of the pandemic by raising its charges for airlines and asking the government to remove testing rules for vaccinated travellers.  It handles a lot of long-haul flights and last year lost its crown as Europe’s busiest hub to Paris Charles de Gaulle.

The UK aviation regulator said last week that it will not allow Heathrow to raise passenger charges by as much as it wanted. Airlines, however, remain opposed to the size of the hike.

Heathrow said the Civil Aviation Authority’s initial proposals do not go far enough for its investors to achieve a fair return. It said it was reviewing the proposal and would respond by the end of 2021.

The airport is owned by Spain’s Ferrovial, the Qatar Investment Authority and, China Investment Corp among others. It said that over the last 15 years, its shareholders have achieved negative returns in real terms.

The focus should remain on the global vaccination effort so that borders can reopen without testing, said Heathrow Chief Executive John Holland-Kaye. Moreover, Heathrow itself needs a fair financial settlement with the UK aviation regulator.

On Tuesday, Heathrow warned that its operating costs would increase. This is in order to meet increasing demand and as the furlough scheme ends.

Meanwhile, the vast majority of adult travelers who want to visit the US will need to be fully vaccinated against COVID-19 starting November 8. The U.S. said it would lift travel restrictions for fully vaccinated international visitors from that date. With that, investors are looking to boost international traffic later in the year.

According to an order signed by US President Joe Biden on Monday, all visitors older than two years, regardless of vaccination status, will also need to present a negative coronavirus test taken within three days of travel.