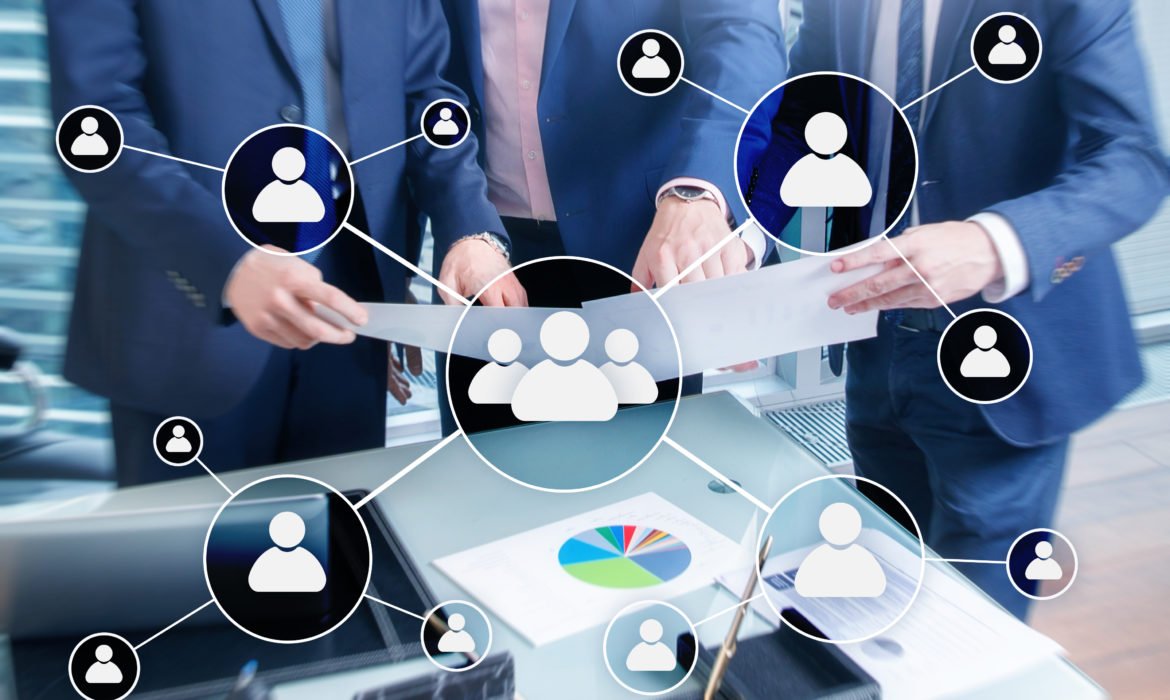 A rebound in energy prices boosted heavily weighted stocks in the sector, sending the London bourse higher after a sluggish start on Monday.

In fact, Paul Martin, KPMG’s U.K. head of retail said, “many macro factors” outside of retailers’ control could impact them in the future.

According to Martin in a press release, top priorities for retailers who are cautiously optimistic for 2022 will include re-engineering their business models, ensuring resilient supply chains, and keeping a tight grip on costs.

AstraZeneca AZN, +0.38 percent AZN, +1.70 percent shares were up 1.2 percent. While GlaxoSmithKline GSK, was up +0.45 percent GSK, +1.25 percent stock was up 1 percent. According to the latter, the United States has ordered an additional 600,000 doses of sotrovimab, an investigational monoclonal antibody for early COVID-19 treatment. GlaxoSmithKline collaborated with Vir Biotechnology VIR, +4.04 percent, to develop the cure. Darktrace DARK, +6.89 percent shares rose 8% after the U.K. cybersecurity firm reported strong growth in the first six months of fiscal 2022. Additionally, it raised its full-year outlook.