Sign in
Home Cryptocurrencies Litecoin rallied by 5.92% on Monday. What about Tron’s TRX?

Litecoin rallied by 5.92% on Monday. What about Tron’s TRX? 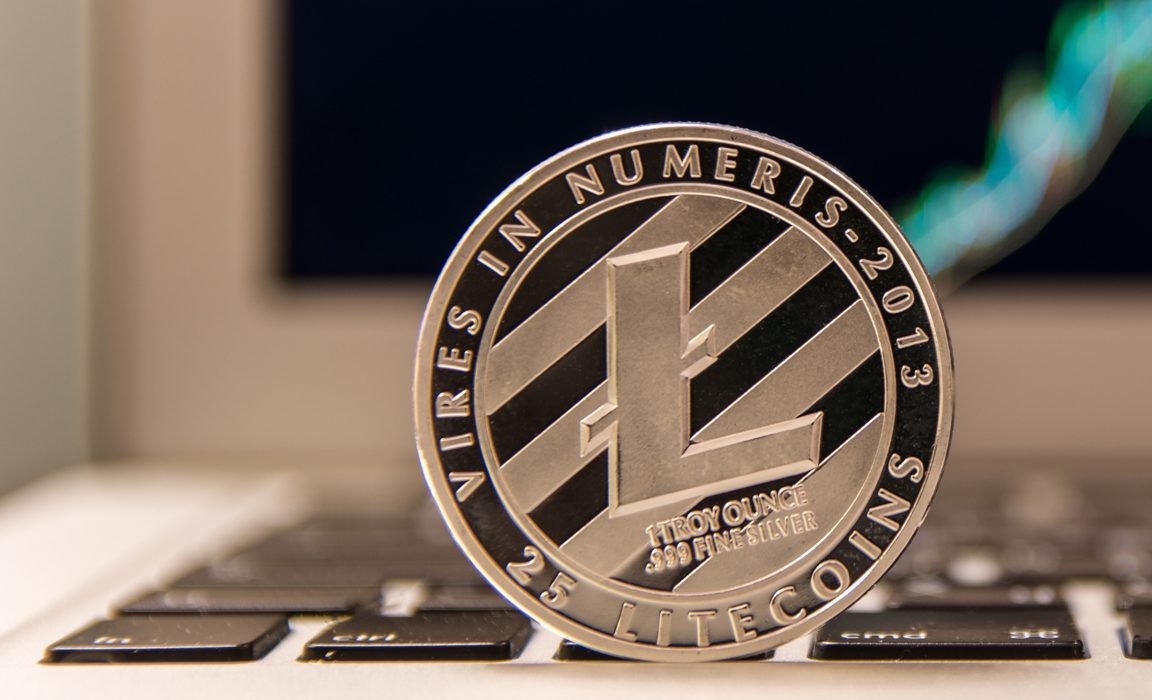 Litecoin surged forward by 5.92% on Monday. After a bullish start of the day, Litecoin jumped from an early morning intraday low of $45.34 to an early morning high of $46.62. But it fell short of the major resistance levels and tumbled down to around $45.6 before breaking out in the second half of the day. After that, Litecoin skyrocketed to a final hour intraday high of $48.96.

How did Stellar’s Lumen fare?