Sign in
Home Cryptocurrencies Litecoin fell after recent rally. What about Tron’s TRX?

Litecoin fell after recent rally. What about Tron’s TRX? 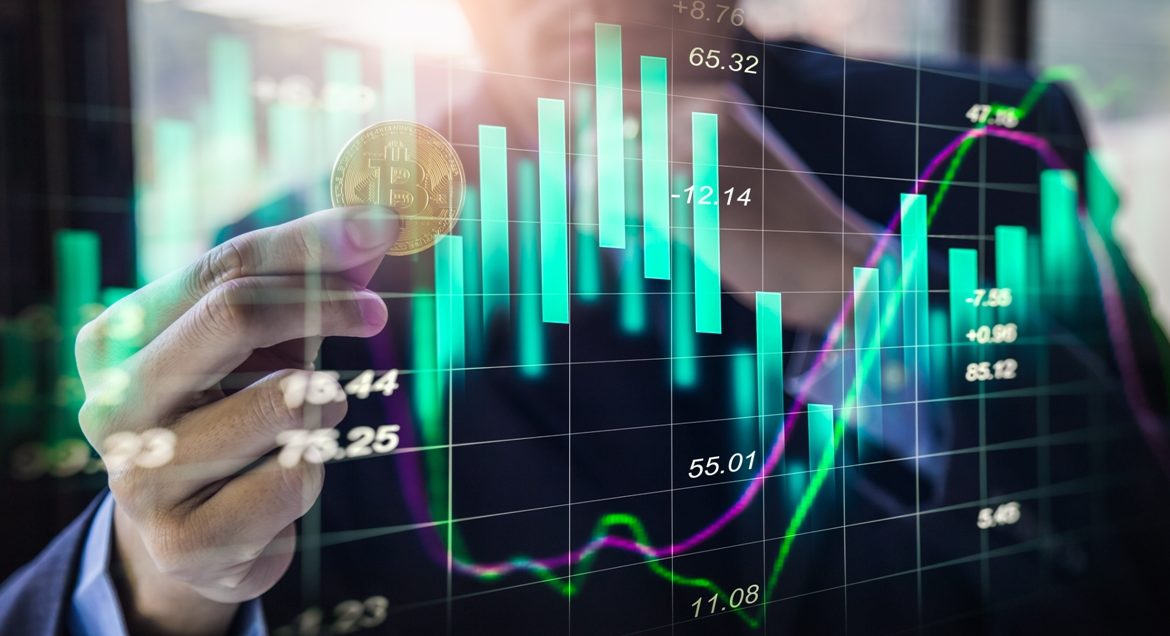 Litecoin fell by 0.71% on Tuesday after rallying by 11.77% on Monday. The crypto ended the day at $44.89. However, Litecoin started Tuesday on the bullish territory. It soared to midday intraday high $47.69 before reversing the course.

The crypto managed to break through the first major resistance level at $46.72 before sinking to a late intraday low $43.63.

Litecoin reached the first major resistance level at $47.12 early on even though it steered clear of the major support levels.

Before that, the crypto stroke an early morning intraday high $0.014069. But it fell short of the first major resistance level at $0.01457 and dropped back to sub-$0.01350 levels before finding support.

What about the Stellar’s Lumen?