Sign in
Home Cryptocurrencies Litecoin fell after rally. What about Lumen and Tron’s TRX? 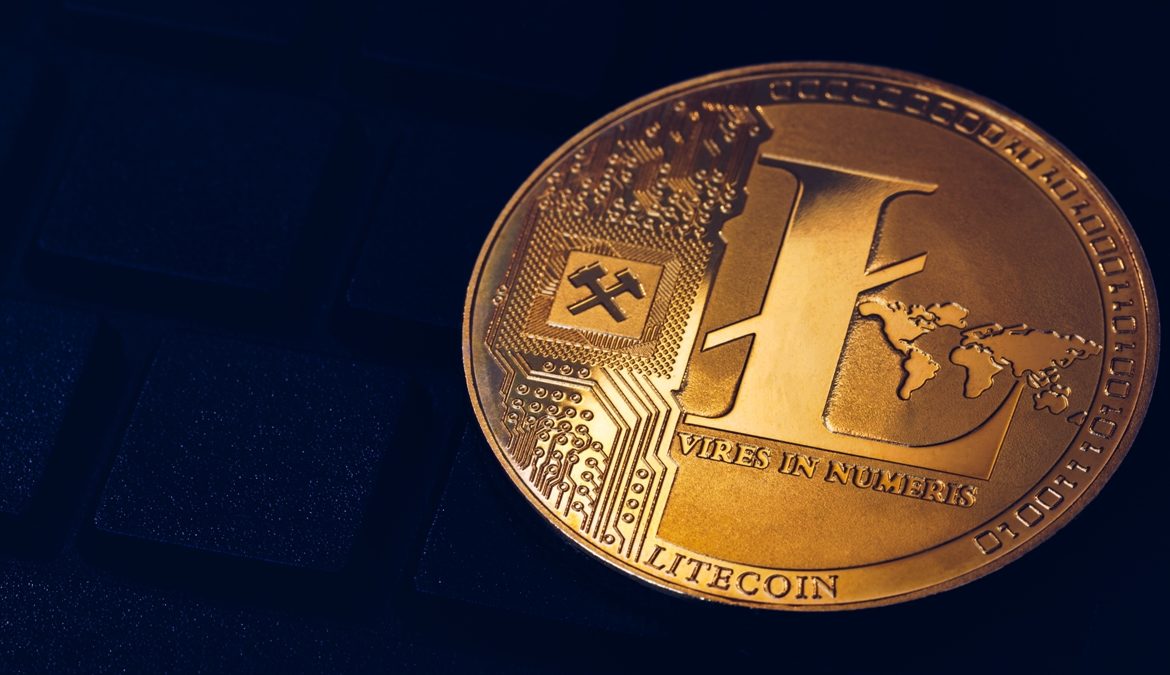 The Cryptocurrencies have rallied in recent days after the majority of them lowered significantly. Litecoin jumped by 4.07% on Tuesday. The crypto has already increased by 10.38% on Monday, ending the day at $40.70.

It fluctuated in the early morning trade, falling to an intraday low of $38.39 before making a move. The crypto steered clear of the first major support level of $35.71. However, it soon struck a morning high of $40.89 before dropping back to levels of $39.

Litecoin found support from the broader market and rallied to a final hour intraday high of $41.05. After that, it came within close range of the first major resistance level at $41.34 but soon eased back. Litecoin fell by 2.46% to $39.70 and then again to a low of $39.60 at the end of the session. It has left the major support and resistance levels untested so far.

How did the Stellar’s Lumen and Tron’s TRX fare?

All in all, Stellar’s Lumen had a bearish start in the day. The crypto dropped from an early morning high of $0.040095 to a low of $0.040088, leaving the major support and resistance levels untested.