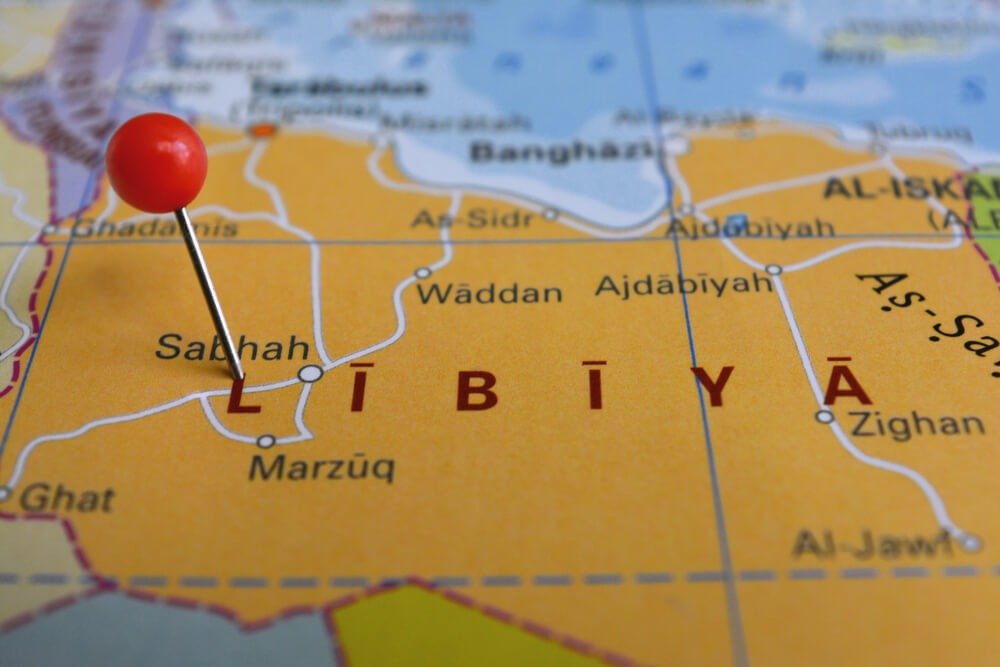 The National Oil Corporation announced today the lifting of force majeure in the western part of the oil haven.

Should supply in the area finally breach the capacity by next week, this will put Libya’s daily output at 600,000 barrels per day.

This is a significant and fast change of events, as the country only reopened oil drillings last month.

If the country targets to revert to pre-pandemic levels, this could further rally to 1.2 million barrels per day.

The latest move in Sharara adds another burden to OPEC, in which the country is a member.

The organization adopted a painful supply cut scheme in April following the volatile oil price in the pandemic-ridden market. This is to ensure that crude oil remains steady, at the cost of lower outputs.

According to the agreement, members must adhere to supply slash by 7.7 million barrels per day. However, reports state that some of the signatories are secretly breaching their output ceilings, thus driving oil price to the red.

In the latest rounds of meetings, OPEC’s de facto leader, Saudi Arabia, warned members to strictly observe what is agreed upon if they do not want to experience retaliation.

Since then, UAE’s lessened output is believed to be making up for its advances.

For the record, the Kingdom is prosperous in keeping crude oil supplies in check at only 9 million barrels per day.

However, the recent move in one of Africa’s biggest oil producers outweighs the initiatives done by countries that conform.

According to experts, the country’s incumbent activities are faster than what the industry’s expectations.

After forecasting that Libya oil outputs might reach up to 1 million barrels by March next year. This is according to JP Morgan analysts.

In the latest energy commodity figures, the European benchmark Brent crude fell by 48 cents to $42.37 per barrel while the West Texas Intermediate slashed another 55 cents, trading at $40.05.