The Libor is Going to Change Very Quickly Supposedly by SOFR 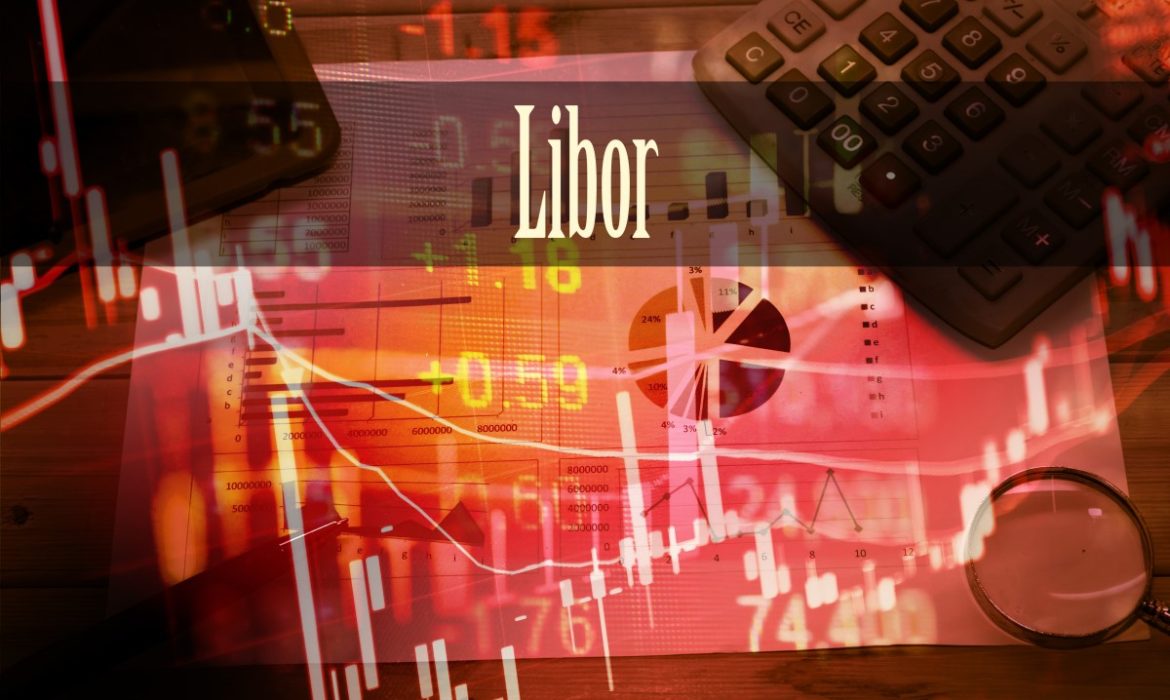 The world’s most quoted interest rate is Libor. It is governing some $200 trillion of debt and contracts. It includes consumer loans and mortgages. After years of manipulation scandals, the rate is now on its way out.

Replacing it, of course, won’t be easy.

Thus, any regular investor with a floating rate loan will, for a positive experience, some changes in the near-term.

Libor is the London Interbank Offered Rate. It is the daily-calculated interest rate at which banks lend to one another. Moreover, it is the benchmark rate for trillions of US dollar-denominated loans and contracts, for example, floating-rate mortgages.

We all remember the 2007-2009 financial crisis. It uncovered that various financial firms were manipulating with Libor for propping up returns and veil economic weaknesses. That brought on calls for reform, nevertheless replacing something so entrenched in the global financial system is not a very easy task.

SOFR’s advantage is that it is harder to manipulate since unlike Libor, it is based on real transactions.

Global regulators and the Federal Reserve have made clear that they want Libor to stay in history. John Williams is the New York Fed, president. Last year he said in a speech that only three things in life are inevitable. And these things are taxes, deaths and the end of Libor.

SOFR instead of Libor

With SOFR as the chosen successor, many banks are not happy. They claim that import attributes are missing that made Libor so useful. 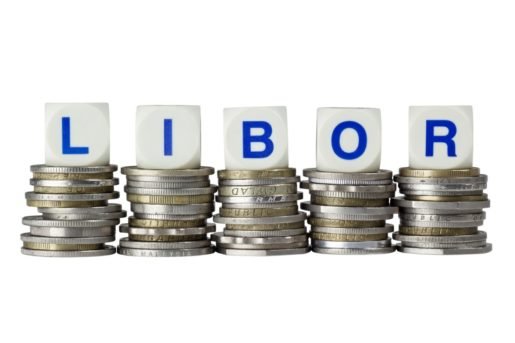 Mark Cabana, is the head of United States rates strategy at Bank of America Merrill Lynch. He said that the market is not particularly well ready at this point. He also added that they are the sixth inning of the transition.

At the end of 2021, with less than two years until Libor is expected to disappear. The financial world needs to prepare for getting on board with a new system.

Steven Mnuchin chairs the Financial Stability Oversight Council. He is the Treasury Secretary.  In its 2019 annual report, he said that the widespread failure of market participants to adapt adequately might lead to a liquidity crunching for various financial contracts and risk financial stability.

Market participants said that compared to good old Libor, SOFR has some shortcomings.

Nevertheless, Cabana said that the new rate is more volatile in ways that are not easily understandable by the market. That is what breeds skepticism of the market participants.

Last September, borrowing rates went through the roof overnight. It led the New York Fed to pump billions of cash into the system for shoring up liquidity.

SOFR is not credit-sensitive enough; that’s what market participants claim. It means that it is not as closely attuned to changes in credit market conditions. It is due that it is based on actual transactions rather than estimated future costs of borrowing.