Sign in
Home News Economy Laid-off Workers, Cares Act, and the Republicans of the US

Laid-off Workers, Cares Act, and the Republicans of the US 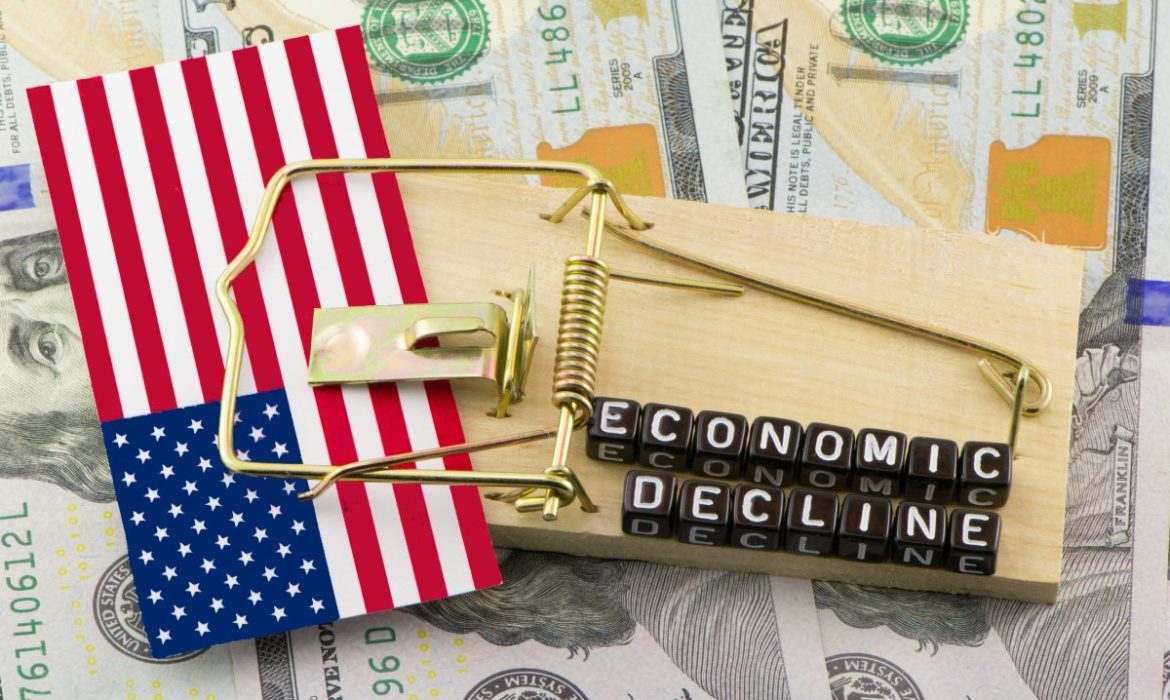 A bartender at the Atlanta airport, says he almost always paid his rent on time before August 1. Nevertheless, it did not stop his landlord from sending him an eviction notice on Friday. The 51-year-old single dad was out in March. He wrote a letter to owners of the apartment building, explaining his predicament and was hoping for some sympathy. In his letter, he said that his last $600 weekly unemployment check had been delayed, and he was not sure when or even if he would receive another. That check is a lifeline for millions under the CARES Act. Davis is just one example of millions of furloughed or laid-off Americans who could become homeless this fall.

This will be the case unless a key provision of the CARES Act, the federal eviction moratorium, is extended. He and other hospitality workers stage food giveaways for fellow workers in need, this week. It was right in front of the offices of key United States senators who have opposed extending unemployment benefits.

Several labor unions paid and planned the events in support of members of UNITE HERE. It is a hospitality workers union that represents about 300,000 casino employees, hotels, restaurants, and airports in Canada and the United States. Targeted organizers are Republican senators, including Martha McSally, Kelly Loeffler, and John Cornyn, who have opposed the so-called HEROES Act. The proposed bill would extend the CARES Act’s stimulus measures. Those measures started in the spring, including the moratorium on evictions. Each of those senators is in for re-election in November.

Davis, in Atlanta, will join dozens of airport workers on Tuesday to set up a soup kitchen outside the office of Kelly Loeffler, who is a Junior Republican senator from Georgia. Similar demonstrations will be in Austin, Charlotte, Houston, Phoenix, and Denver. Davis said that he received a letter back from Braden Fellman Group LTD, his building’s owner. His owner informed him that he had one day to pay his rent in full, along with a late fee. Otherwise, the company would move forward with evicting him.

On Sunday, Davis talked with CNN Business. He said that he was still arguing with them concerning a payment arrangement. Moreover, he added that they have to come around and do a reality check with what is going on in their society. Braden Fellman co-owner Andre Brader, on Monday, talked with CNN Business. He said there that the letter Davis received was just an automated warning sent to renters who have not paid rent within a four-day grace period. Braden agreed to speak with Davis via the phone to clear up the matter.

Braden said that since March, his company had established payment plans with more than a hundred furloughed or laid-off tenants in the Atlanta metro area. Baden told CNN Business that if they are in communications with their management team, then they will be taken care of. Moreover, he added that they are going above and beyond to make sure they are not putting their residents out on the street.

This is the current situation for workers in the United States.