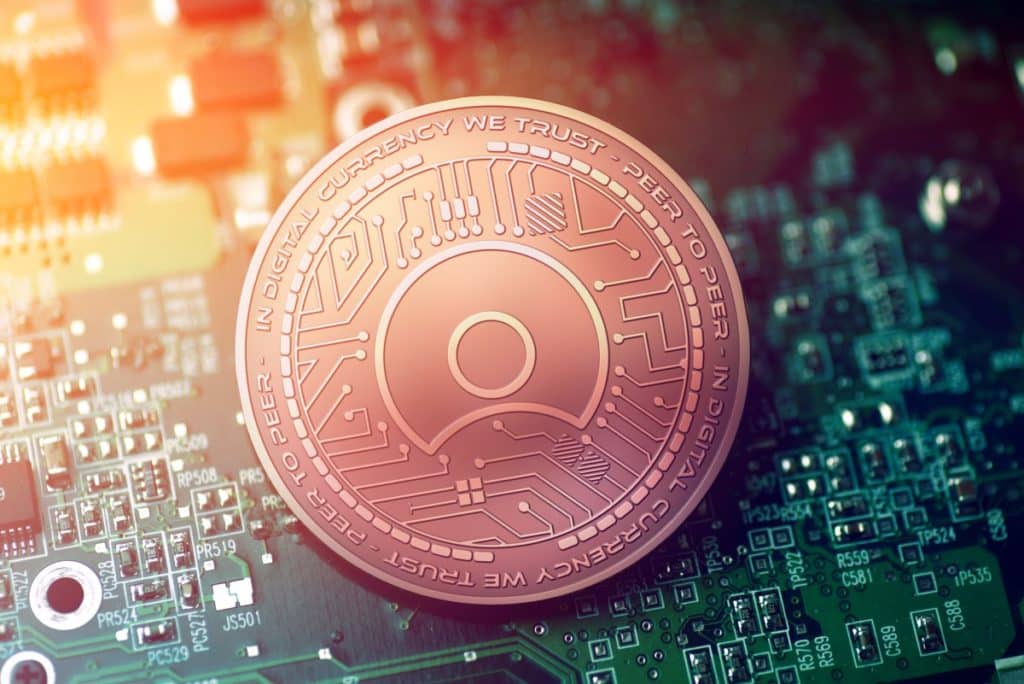 This week, Spain’s top football league said it would offer non-fungible tokens (NFTs) for all its players, marking the latest foray into cryptocurrencies from a major sports organization.

The purpose of non-fungible tokens is to certify ownership of a virtual item, such as rare art or trading cards on the blockchain. It is possible to exchange like-for-like with one another, unlike Bitcoin as well as other cryptocurrencies.

Interestingly, Sorare said it agreed to a long-term, exclusive licensing agreement with La Liga. Thanks to an agreement with La Liga, its platform will add top players included Antoine Griezmann, Pedri, and others. According to the company, Spanish clubs will receive a royalty on sales, and Sorare paid a minimum guarantee to ensure exclusivity.

Since the beginning of the year, the company from France processed more than $130 million in sales through its platform. French start-up expects to process more than $200 million by the end of this year. In total, it has more than 500,000 registered users. It hopes to sign each of the world’s top 20 football leagues by the end of 2022.

La Liga is not alone, as many sports associations decided to enter the crypto industry. For instance, the NBA licenses game highlights for a collectibles platform called NBA Top Shot.

Non-fungible tokens gained popularity in different parts of the world. The payments giant Visa purchased a crypto collectible called a CryptoPunk for nearly $150,000 in Ethereum.

Supporters of NFTs say they’re a way of achieving verifiable scarcity and ownership of digital media. But critics view the trend as a potential bubble in a market known for highly speculative investing.