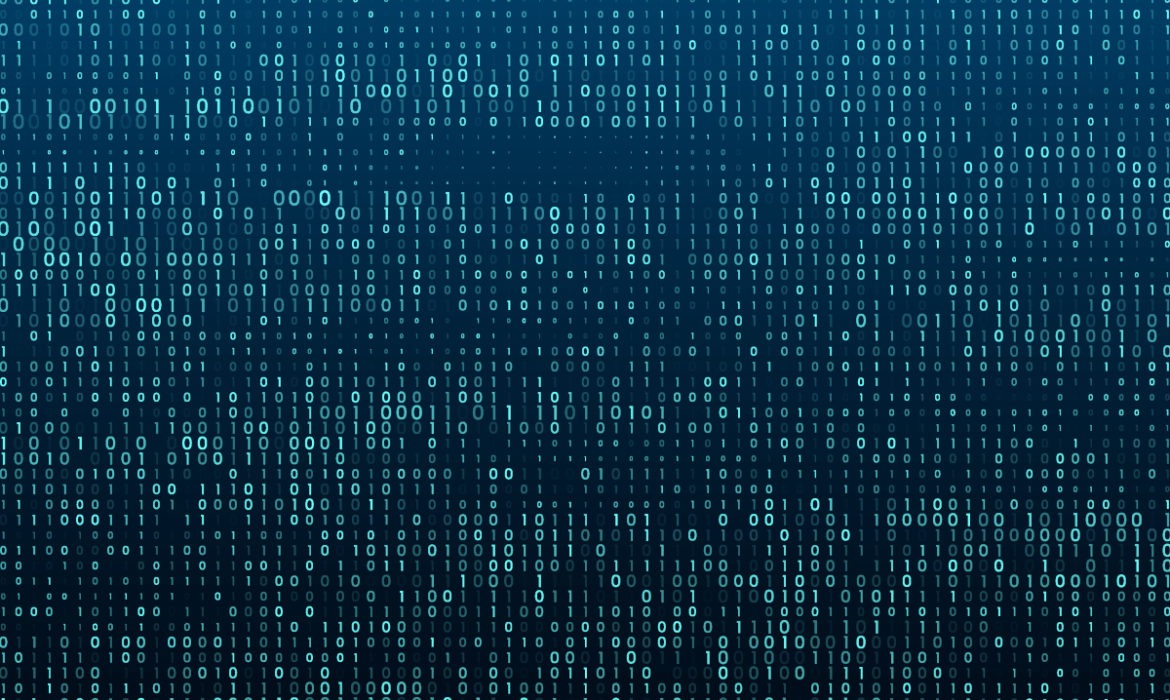 Central Bank of Kyrgyzstan is shutting down the SWIFT network. It is because protests rocked the country.

The Kyrgyzstan central bank disabled cross-border transactions of the Swift financial network. It is during widespread unrest over the disputed parliamentary elections of the country.

Aida Karabaeva works for the National Bank of the Kyrgyz Republic. She is an official representative of the Bank. So, Karabaeva, in a statement on October 7, announced a temporary suspension of Swift in Kyrgyzstan.

The Bank decided to suspend SWIFT transactions. It is ensuring the safety of assets and prevent capital outflows from the country. It is according to Karabaeva. The executive claims that the Bank plans to resume SWIFT transactions as soon as its situation stabilizes.

To ensure the safety of assets and security of the system, the measures taken are necessary. The National Bank monitors the situation. If it stabilizes, the banking system will resume its operations.

The statement of Karabaeva comes in conjunction with the Central Bank of Kyrgyzstan, recommending local financial institutions. It is to suspend their activities because of the complicated political situation temporarily. The Kyrgyz Republic National Bank issued an official statement on October 7. It requests commercial banks and lenders in Kyrgyzstan to halt operations.

Those measures come during violent protests that started on October 5. The demonstrations are the response to parliamentary elections of Kyrgyzstan that were perceived as unfair by protestors. Local electoral authorities annulled the election results on October 6, following the massive protests.

That is the current situation in Kyrgyzstan