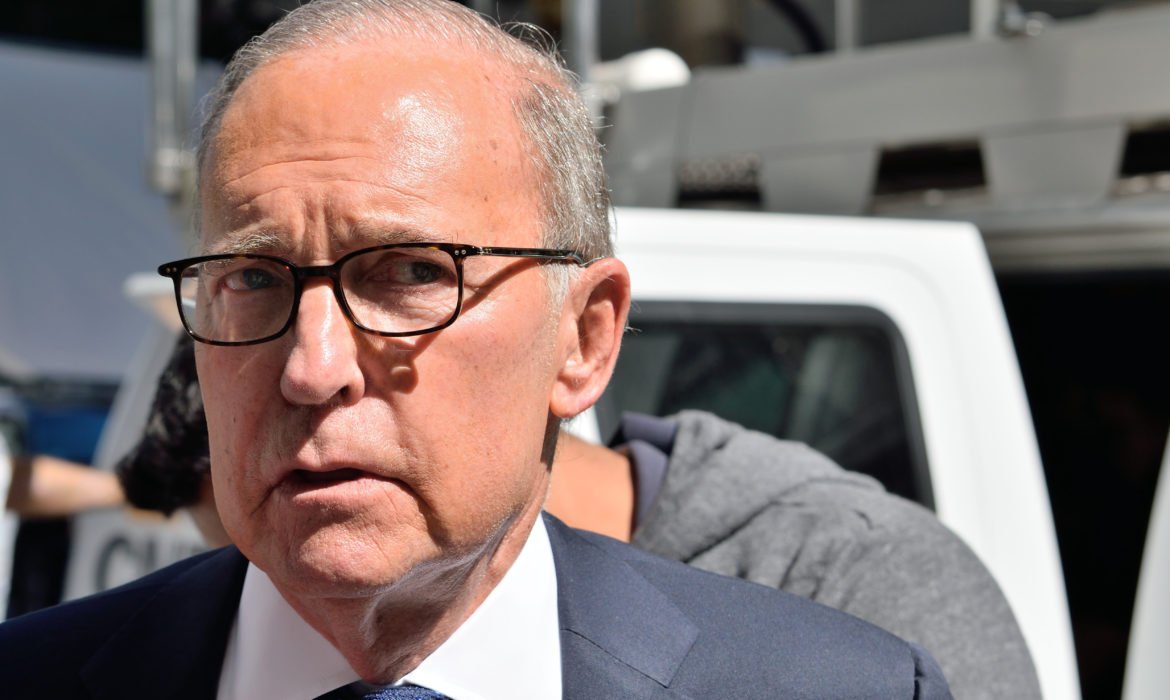 On Tuesday, Trump’s administration said that it is considering a weekly back-to-work bonus for US citizens. The rewards will be for Americans who return to employment. This is part of a range of options that the administration is weighing to revive the economy, as the country starts to reopen. Larry Kudlow is the economic adviser in the White House. On Tuesday, he talked at Fox News’ “America’s Newsroom”. One of the questions concerned the proposal put forward by Senator Rob Portman, R-Ohio. He said that Portman has a good idea, and he understands disincentives and incentives. Thus, his plan might well come to fruition. This is something they are looking at very carefully.

Portman has called for unemployed Americans to return to work. He called on them to keep an additional $450 from the $600 a week they are currently receiving from federal unemployment benefits. Portman wants them to keep this as a kind of “return to work” bonus. Nevertheless, it will expire at the end of July.

This comes during reports and concerns that several laid-off workers received more in unemployment than they were receiving before the pandemic.

Portman recently talked with Fox News. He said there that he heard a lot from a lot of small business employers in Ohio who are ready to start reopening again. Nevertheless, it is difficult for them to get workers back when they can make more without returning. Moreover, sometimes they do even more on unemployment insurance.

Kudlow agreed regarding that assessment.

He said that there is trouble with the $600-plus up, although they may have needed it in that emergency period. Nevertheless, it is a significant disincentive to go back for work, and the government does not want that. Kudlow said that they want people to get back working. Thus, they are looking at this problem as of now. He thinks his main point is correct. To stimulate the economy, the administration is considering several measures. The considerations are going on while discussions of a “phase 4” of economic stimulus are taking place. This is to help reinvigorate the economy and get Americans back to work.

Kudlow put emphasis on the fact that the United President Donald Trump is considering a payroll tax holiday. This is until the year’s end. This may come, along with the other measures.

Nevertheless, it is unclear how such measures will fare with congressional Democrats. The Democrat-controlled House passed a stimulus package of $3 trillion this month. Nonetheless, it is one that is almost certainly doomed for failure in the Senate controlled by the GOP. Moreover, that package included an extension of the current $600-a-week unemployment benefits.

Kudlow also said that he believes such an extension of federal benefits will not be in the final package at the end of the negotiations.

He also added that he does not believe the $600 plus-up will survive the next round of talks. Nevertheless, he thinks they will have substitutions for dealing with that issue.

On Friday evening, the House of Representatives passed a bill of a $3 trillion coronavirus relief. This is the most expensive legislation approved by the body in history. Democrats hailed this because an unprecedented response was needed to deal with the pandemic.