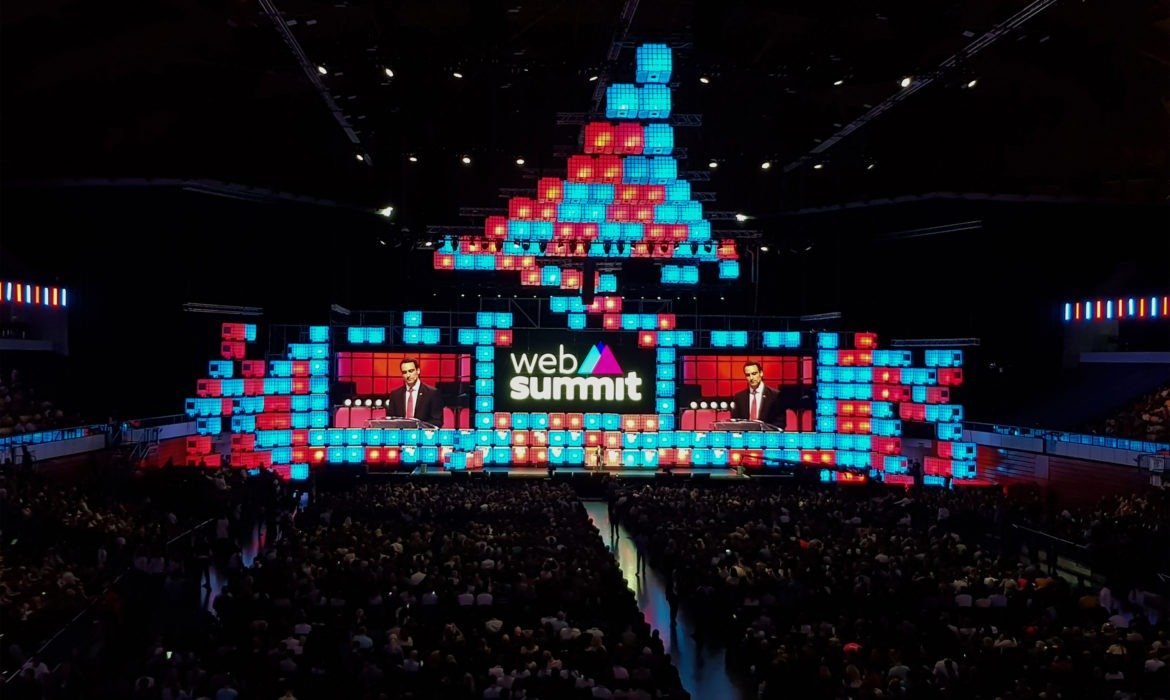 On Thursday, the chief technology officer of the United States warned that China “twists” AI (artificial intelligence) to target government critics during the coronavirus pandemic. The officer stated that Trump’s administration’s decision this week to join a global organization devoted to upholding American values in artificial intelligence.

Michael Kratsios is the United States, Chief Technology Officer. He had an interview with Fox News. In the interview, he cited the use of artificial intelligence by China and other adversaries in a way that is in massively in conflict with Western values.

Kratsios said that it was part of the reason the United States decided to join the Global Partnership on Artificial Intelligence. G-7 countries led a pact, which focused on ensuring that technology serves common interests and not authoritarian ones.

The United States is the last of the G-7 nations to join the pact. As Kratsios explained, this is because the administration’s first duty is the American people.

Kratsios told Fox News that like with everything else they pursue on the international stage, they have remained thoughtful. Moreover, he said that they are at a place where they are comfortable moving ahead, after years of negotiation.

Initially, Trump’s administration felt hesitant to join the organization. Canada and France first created the organization. They felt that the pact was overly focusing on regulation. Thus, it did not have enough focus on development, commercialization, and research.

Kratsios also said that they have been driving an international effort to try to bring their closest partners and allies together. This is to ensure that artificial intelligence reflects and upholds their values. The initiative intends to bring together like-minded partners and democracies from around the world. It also for working on and establishing the hard questions—the hard questions related to the implementation and development of artificial intelligence across the globe. The White House has its own definition of artificial intelligence. Artificial system development is done in physical hardware, computer software or another context. It solves tasks that require human-like perception, physical action, communication, learning, planning or cognition.

Kratsios continued that what is most critical to them is that they pair up with countries that share their values. He continued, some adversaries in the world have a different approach.

Kratsios cited the CCP (Chinese Communist Party). He said that they have been twisting its use of artificial intelligence.

He said that it is their values that underpin the development of artificial intelligence, and it is certainly not their adversaries’ values.

Moreover, Kratsios described the parameters for joining the new organization. He said that it was structured to ensure that nations adhere to those principles that promote innovative artificial intelligence. Thus, creative artificial intelligence respects democratic values and human rights. The organization includes G-7 countries, and will also include Slovenia, Australia, and New Zealand.

Nevertheless, Trump’s administration is moving to a union with its allies.

Kratsios added that China and the Chinese Communist Party couldn’t join that organization.  That is a rational decision.