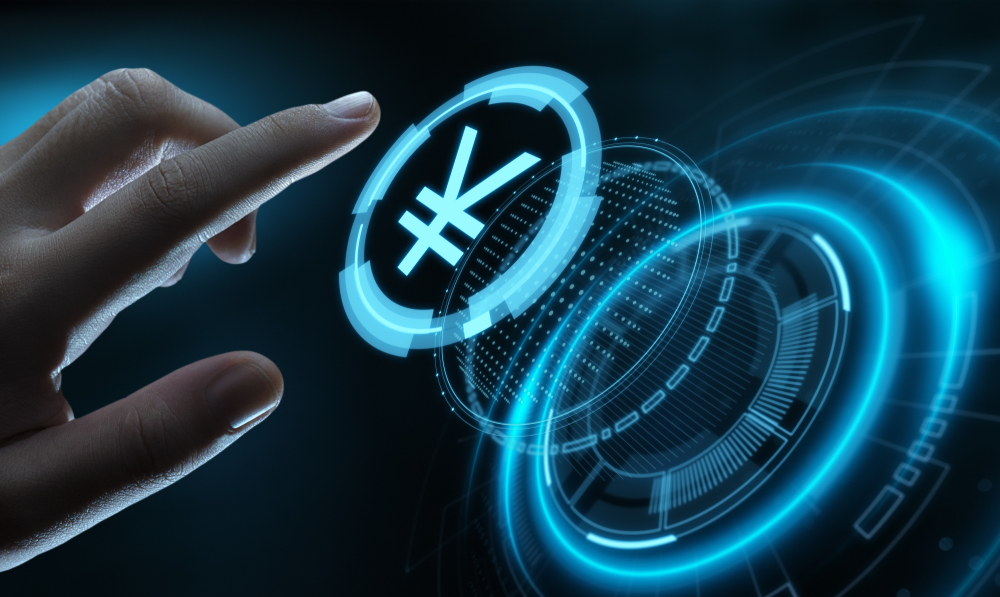 Taro Kono, a contender in the ruling party leadership race, on Thursday said Japan’s government and central bank must work closely together to avoid a fall in the yen.

He said that if market trust over Japan’s finances is lost, that could trigger a yen fall. In an online debate among other candidates in the race, Kono said, if yen falls, import costs would rise and cause inflation.

They must ensure this doesn’t happen via sound macro-prudential policy, he further said. The government and the Bank of Japan need to coordinate economic and financial policy on this front, Kono said.

He also said Japan must speed up deregulation to attract foreign investment and promote start-ups.

Kono added that various regulations still hamper entry of start-ups into markets, so, he’d like to remove them. He would also like to increase foreign investment into Japan through deregulation, he said.

Japan analyst Jesper Koll’s fearless prediction is that Kono in charge will see the Nikkei hit 40,000.

Japanese stocks have  recently been hitting bubble-era highs.  The outcome of the September 29 Liberal Democratic Party (LDP) presidential poll appears to have already been decided on.

The winner will almost certainly become the next leader of Japan.  This is due to the ruling coalition’s control of the country’s parliament.

On September 14, the benchmark Nikkei Stock Average hit its highest level in 31 years,  closing at 30,670. This was amid increased confidence in the ruling coalition’s political longevity. It was also due to hopes that the next leader will provide further fiscal stimulus.

Koll, who is based in Tokyo, sees financial markets voting with their wallets in backing Kono Taro ahead of rival candidates. Kono is the minister in charge of administrative and regulatory reform. The other candidates in the race include Kishida Fumio, former foreign minister and LDP policy research council chairperson, Takaichi Sanae, former internal affairs and communications minister, and Noda Seiko LDP executive acting secretary general.

Koll, who is an expert director at Monex Group Japan has said, financial markets above all, want stability.  They’ve got the lower house election in November and the upper house election next July, and the question is, “who can excite Mr. and Mrs. Watanabe to vote and ensure the LDP maintains its super-majority?”, said Koll.

Meanwhile, in other economic news, Japan welcomes Taiwan’s application to join the Comprehensive and Progressive Agreement for Trans-Pacific Partnership free trade deal (CPTPP). This was a statement from Foreign Minister Toshimitsu Motegi Thursday from New York.