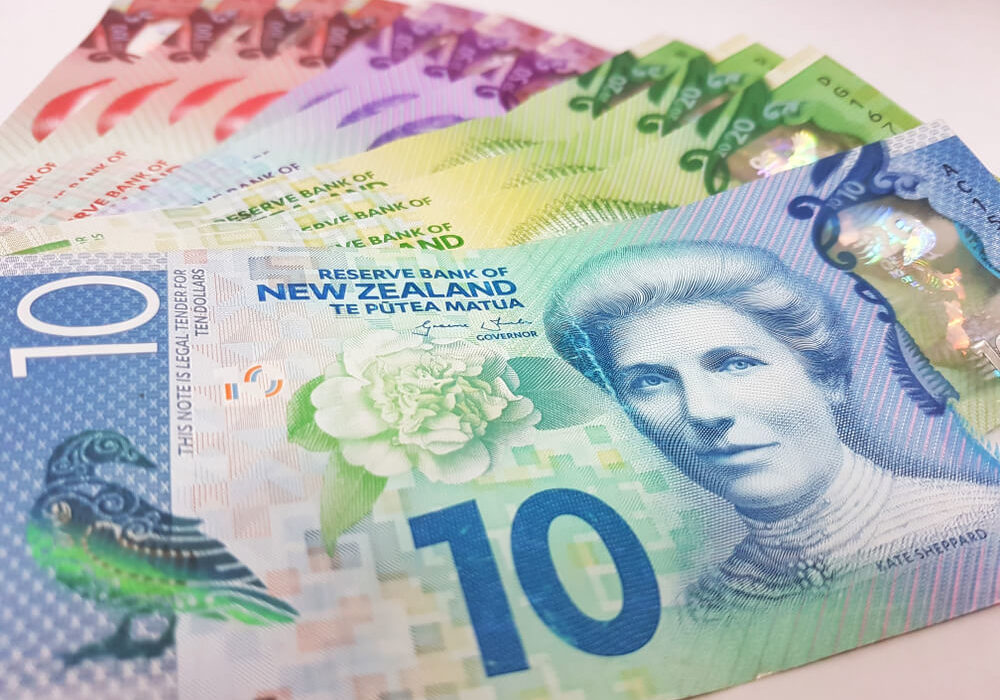 On Wednesday, May 26, the Kiwi dollar spiked more than 1.00%, when the central bank insinuated at a feasible interest rate hike around September next year.

The New Zealand currency pursued higher this week where NZD/USD is trading at 0.72 which climbed 0.37%.

In contrast, the Reserve Bank of New Zealand (RBNZ) held its policy meeting on Wednesday and astonished a lot of market traders as it moved to the hawkish group of central banks in G10.

An analyst said that the NZD real profile is placed to be even more appealing and it should carry on in providing aid to the currency far off the initial positive response.

Another analyst stated that it is expecting the central bank to sound dovish, with no alteration in policy forecast.

However, given the robustness of the economic recovery, some investors are looking forward to clues of potential tapering to quantitative easing, which would be bullish for the Kiwi.

Quantitative easing (QE) is a monetary policy wherein a central bank obtains at scale government bonds or other financial assets to put money into the economy.

This is being done to widen economic activity. QE works by making it affordable for households and businesses to lease money which encourages spending.

Meanwhile, the dollar index was at 89.75, where it sunken over the past months as investors are expecting lower U.S. rates to drive cash abroad.

Against the U.S. dollar, the New Zealand dollar became robust, with the currency pair leaving behind the trendline resistance which was previously supported.

Once again, USD is having a hard time in opposition to the other major currencies. Since inflation grew in April, it led to guesswork that the Fed might examine in diminishing the QE.

Such an occurrence is the first time since January 8, ever since Europe recorded a significant improvement from the pandemic.

The U.S. dollar had a small rise earlier in May. However, the market seems like it already accepted the Federal Reserve’s line that higher inflation is temporary and any securing of policy is a waste.