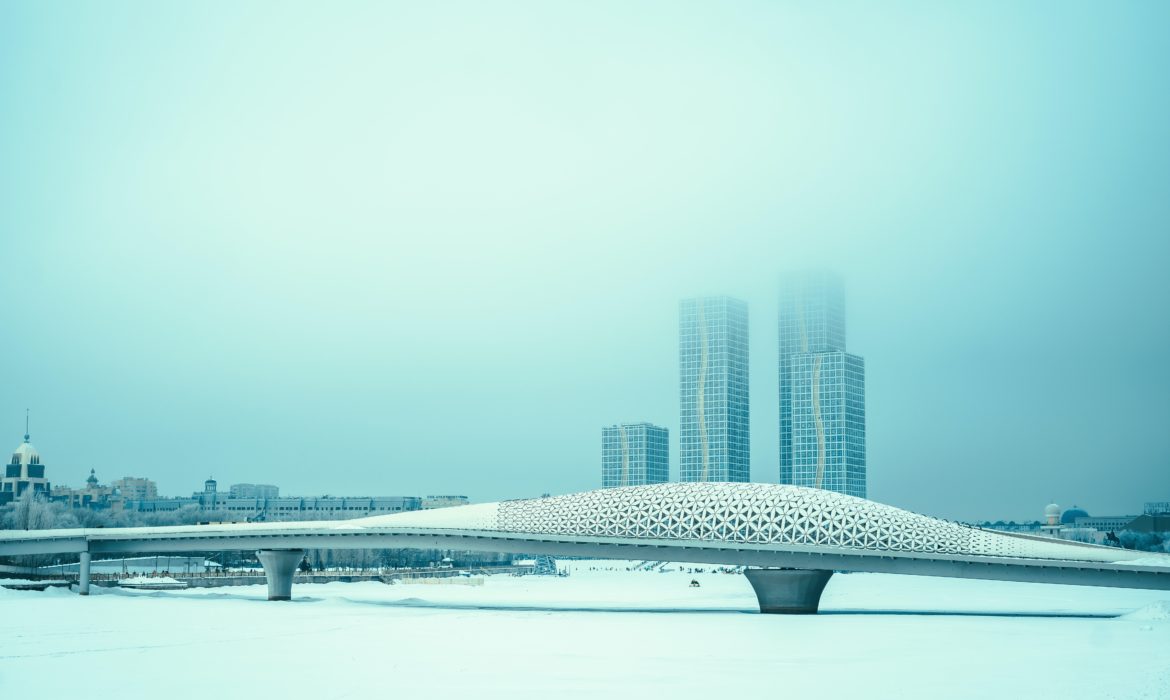 There is no timeline when the internet will appear again in the second-biggest Bitcoin mining country.

On Wednesday, the second-largest country globally in terms of Bitcoin mining hash rate, Kazakhstan, experienced unusual political turmoil. It resulted from a sharp increase in fuel prices. As a result, the country’s government resigned. But before the state-owned company shut down the internet. It caused network activity to drop to 2% of daily heights.

This action dealt a harsh impact on Bitcoin mining activity in the country. As per data collected by YCharts.com, the overall hash rate of the Bitcoin network dropped 13.5%. It happened in the hours after the shutdown from nearly 205,000 PH/s (Peta hash per second) to 177,330 PH/s. The country accounts for more than 18% of the hash activity of the Bitcoin network.

Resignation of the government and its consequences

Several days earlier, the Kazakh government released price caps on liquefied petroleum gas (used for car fuel) to adjust with market conditions. It doubled its price overnight, resulting in violent protests. At the time of publication, 6th of January, the internet connection is still inaccessible in Kazakhstan. If the situation extended, the outcomes could be severe. Besides other adverse consequences, it would be critical for the country in various terms. For example, the Data Center Industry & Blockchain Association of Kazakhstan expects Kazakhstan to generate around $1.5 billion from legal crypto mining activities in the next five years. It also expects it to generate another $1.5 billion in illegal activities.

From the beginning, the country’s low energy costs attracted domestic as well as foreign entities to set up a store for Bitcoin mining. According to Global Petrol Prices, electricity in Kazakhstan costs on average just $0.056 per kWh for companies, a fraction of the $0.13 per kWh paid by U.S. companies.