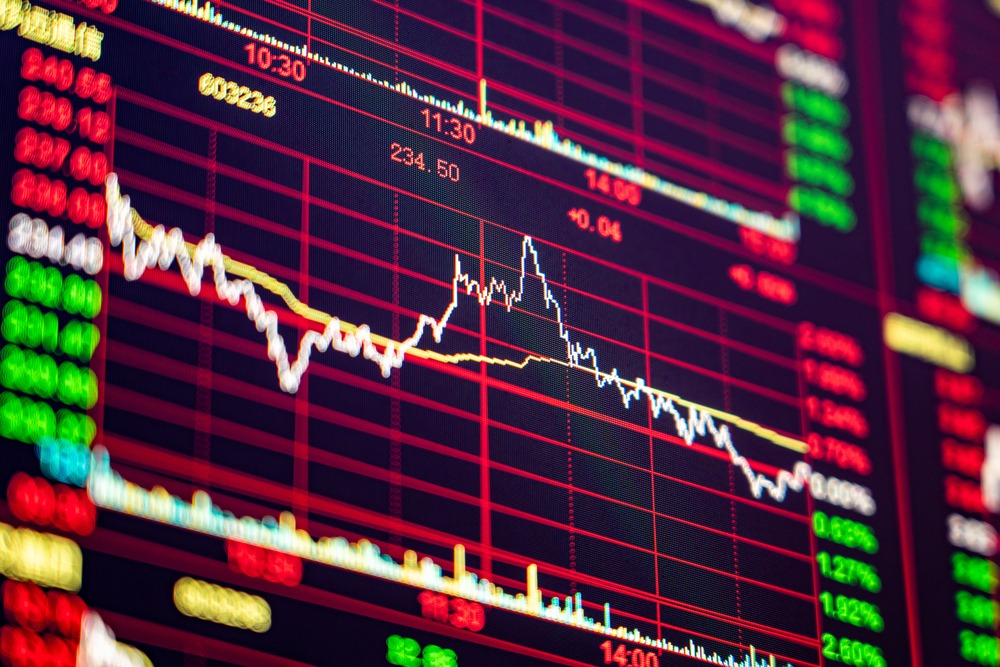 The shares of the Chinese giant real estate developer, Kaisa Group Holdings, remained halted on Friday. The reason for this halt is the missed payment on a wealth management product earlier this week.

It appears that as more Chinese developers in the property sector are following on the footstep of heavily indebted Evergrande, more investors are remaining on a watch out.

Kaisa has announced in an exchange filing on Friday that this group will be suspending trading.

This group has also announced a halt in trading in different sectors such as Kaisa Capital, Kaisa Health, Kaisa Prosper.

Regarding the defaulted payments, Kaisa announced on Thursday that it has been its finance unit that has missed a payment on a wealth management product. This is while the concerns on the strained liquidity are increasing.

Before the trading halt, the Kaisa shares fell around 13% this week. The stock is down around 70% in total so far this year.

Evergrande is another Chinese developer that has been struggling this year and is currently heavily indebted. Investors have been closely observing Evergrande’s interest payments on the bonds. The company initially missed making two payments earlier this year. However, it managed to meet the payments within the 30-day grace period. All investors are now waiting for the other interest payments due in November and December. This is while there exist some other Chinese real estate firms that had also been under observation for defaulting on payments.

Is Kaisa under debt?

Two of the biggest financial rating companies in the world, the Fitch Ratings, and S&P Global Ratings have downgraded Kaisa following its default on payment last week. Both agencies have cited the firm’s decelerating cash flow.

According to Natixis investment bank, Kaisa is the second-largest issuer of U.S. dollar-denominated offshore high-yield bonds, among all the Chinese developers.

Evergrande which is the world’s most indebted real estate developer is in the first place.

The Chinese government has outlined three red lines for real estate developers, out of which Kaisa has crossed two, in the first half of the year.