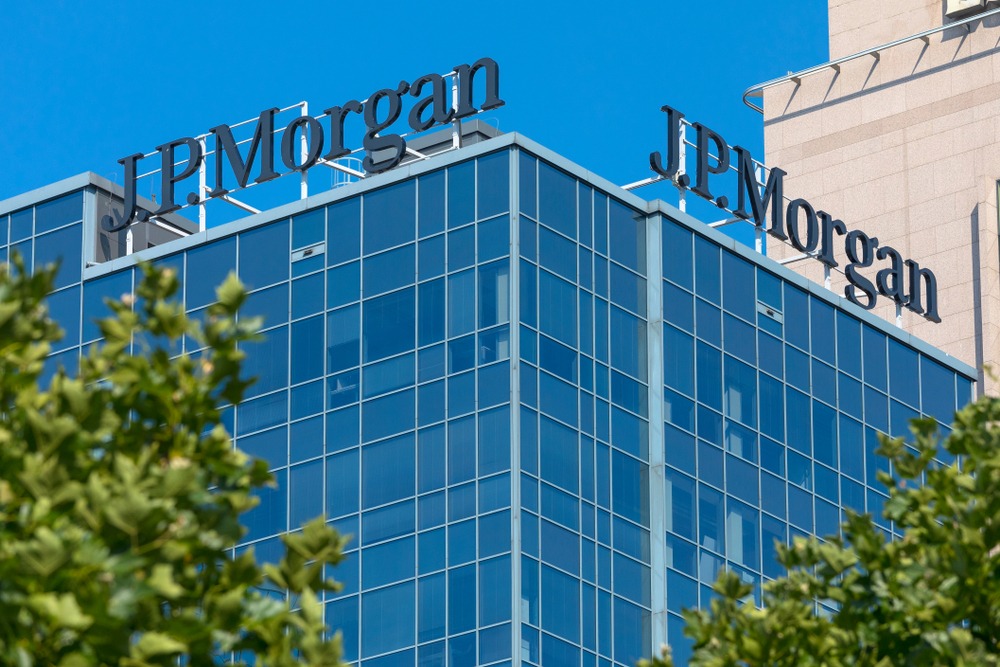 JPMorgan Chase & Co’s earnings have soared almost five-fold or 400% in the first quarter. It blew past estimates as it released more than $5 billion in reserves that it had set aside to cover coronavirus-driven loan defaults.

The largest U.S. bank, JPMorgan Chase & Co., is seen as a barometer of the health of the broader U.S. economy. The bank said consumer spending in its businesses had returned to pre-pandemic levels. Moreover, it was up 14% versus the first quarter of 2019.

The results also gained from a 57% increase in investment banking revenue. It was helped by favorable comparisons to last year.

The bank saw profits crimped in 2020 with the economic effects of the COVID-19 pandemic. Investors are optimistic about a recovery this year, hopeful that President Joe Biden’s $1.9 trillion stimulus package and widespread vaccinations could restore normalcy.

In a statement, Chief Executive Officer Jamie Dimon said they believe that the economy has the potential to have extremely robust, multi-year growth. Their credit reserves of $26 billion are appropriate and prudent, all things considered, he said.

According to reports, analysts on average had expected earnings of $3.10 per share.

On record levels of capital markets activity, investment banking revenue surged to $2.9 billion. Largely, it was fueled by a surge in initial public offerings by special purpose acquisition companies.

During the quarter, reports said, JPMorgan overtook investment banking powerhouse Morgan Stanley to become the banking world’s second biggest provider of worldwide M&A advisory. Financial services firms are ranked by the league tables based on the amount of M&A fees they generate.

During the March quarter, global investment banking fees hit an all-time record, according to data. Banks like JPMorgan made the most of the deal making boom. Its trading desks also beat expectations.

It was also helped by the retail trading frenzy that has driven unprecedented rallies in “meme stocks” including video game retailer GameStop since January.