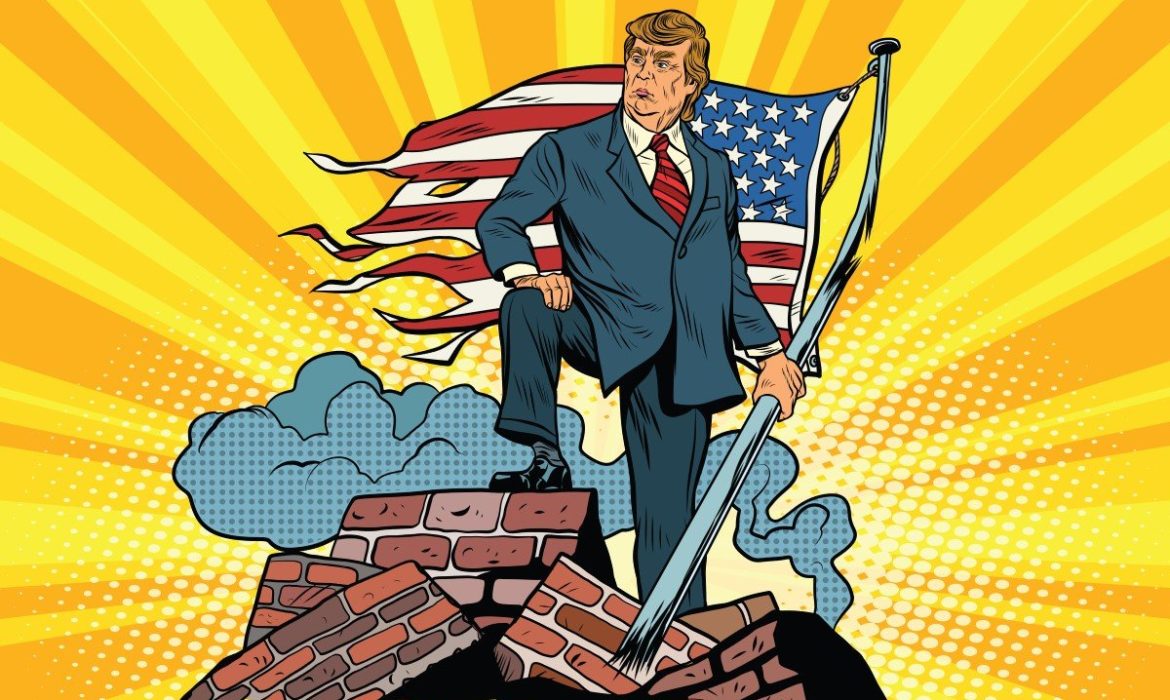 There is consistent controversy around a certain project, Pebble gold mine. The area sits in the Bristol Bay region of Southwest Alaska, the USA. It is a massive copper, gold, and molybdenum mineral deposit. The proposed Pebble mine poses a significant risk of losing perhaps the best wild salmon fishery. The area is under special environmental protection and people thus consider it a sanctuary for Canadian salmon.

During the Obama administration, the US Environmental Protection Agency blocked the Pebble mine project.

It was Obama who granted the Bristol Bay region a special environmental protection status originally. This move guaranteed the preservation of the area against any attempts to exploit it commercially. However, Donald Trump, the current president of the US, gave the green light to the project to go forward. Subsequently, it has generated opposition from numerous groups and famous personalities. Donald Trump Jr., the current president’s son, and Joe Biden, the presidential candidate from the Democratic party, are among the opposers. Last month, the EPA announced that it would reverse the decision. The agency stated that it would focus on the permit-review process in coordination with the Army Corps of Engineers.

Tom Collier, the CEO of the Pebble Limited Partnership, claims that the Obama administration’s EPA reached its decision by relying on hypothetical mining scenarios. They were not based on the development plan offered by his company.

For now, the Canadian mining company’s managers have warned that the decision would discredit any attempt to reverse the permits granted by the current Trump administration.

The statement issued by the Canadian mining company was a response to the comments from Joe Biden. He is a candidate for the presidency in the US. If elected next president in November, Biden promised to paralyze the project that is being developed in the Bristol Bay region.

According to Biden, the Democratic Party will take into account the study conducted by the EPA under the Obama administration in 2014. It then proposed to restrict development in the Bristol Bay region. However, these restrictions have not been fully applied as of yet.

In November, Biden stated that “this is no place to open a mine”. The Obama-Biden administration reached that conclusion after a rigorous scientific process that took place in 2014. The presidential candidate declared that he keeps thinking the same today. According to Biden, the only reason they’re still debating whether the Pebble mine should go forward is that the Trump administration decided to reverse their thoughtful decision. This happened hours after Scott Pruitt, the former EPA administrator, met an executive from the mining company. This was at a meeting that happened behind closed doors.

Just a few days ago, Donald Trump Jr., the president’s son, posted a tweet opposing the project supported by the Trump administration.

If the project gets approval, the Pebble mine would be the largest in North America. Some estimate that its reserves of copper, gold, and other metals are at more than $400 billion.