Jobs Losses in the United States and President’s Move 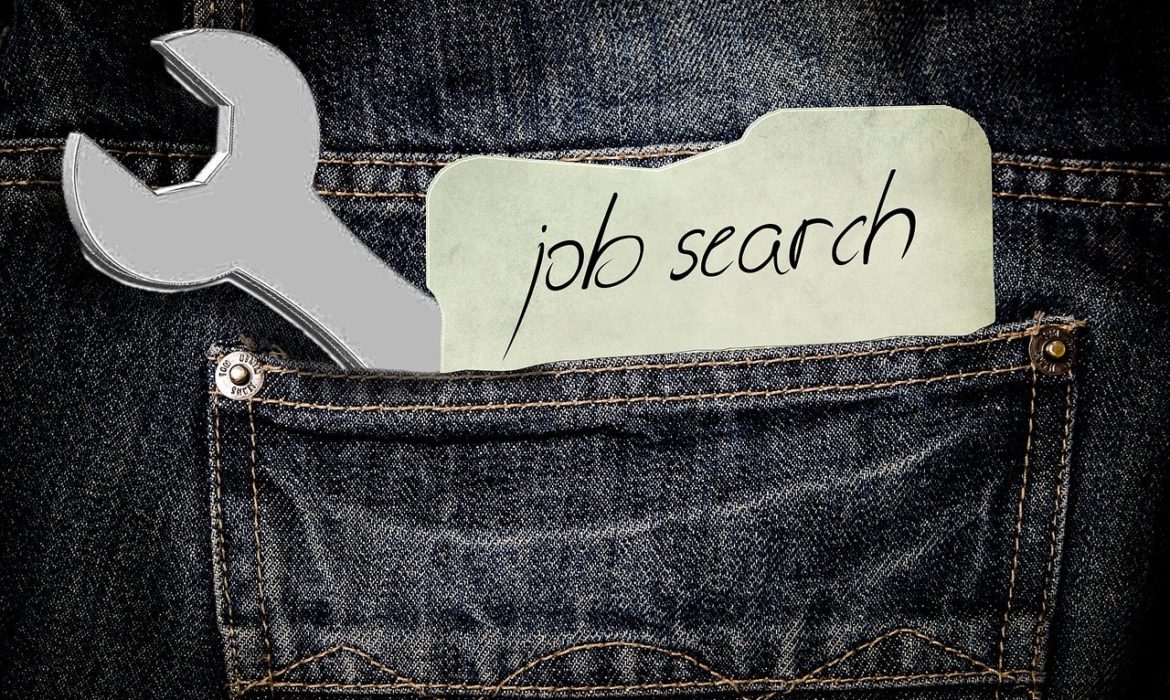 On Tuesday, the United States President Donald Trump abruptly pulled the plug on negotiations for another coronavirus spending package. Thus, before Election Day in November, it ended the prospect of additional federal relief.

The announcement was on Twitter. It sparked a sharp drop in the stock market. Thus, Dow Jones Industrial Average immediately erased gains and finished the day with 376 points lower. The delay of pandemic aid raised the prospect that more small businesses will fail. It will because particularly with restaurants. The National Restaurant Association said that forty percent of restaurant owners would go bankrupt in the next six months without government assistance.

Many economists urged Congress to pass another bill to keep businesses and individuals afloat with the pandemic showing few signs of ending soon. Permanent job losses are mounting, and around 26.5 million people are still receiving unemployment benefits.

Experts forecast that the lack of additional aid will devastate the finances of millions of jobless Americans. Moreover, they say set back an already-shaky economic recovery.

Heidi Shierholz is the director of policy at the left-leaning Economic Policy Institute. She told Business Insider that it is incredibly cruel and terrible economics. Moreover, Shierholz pointed out that people on unemployment will typically draw about forty percent of their lost wages.

Shierholz said that they are meager benefits. Thus, people cannot exist in them. It means more people making terrible choices between food on the table, rent, and medicine. Moreover, it means more people are dropping into poverty.

Michele Evermore is a policy expert at the National Employment Law Project. He told Business Insider that without another government rescue package in the short term, hardship would most probably increase among the unemployed.

Evermore said that it is disappointing, so many people will have to suffer. Moreover, it is even though they are close to getting something.

She is warning that some states attempt to recoup the money they accidentally overpaid jobless people. Nevertheless, that money is already spent. Evermore added that the Democratic aid proposal includes a legislative fix.

The United States economy has regained only about half the jobs. We are speaking about the jobs lost between March and April at the height of the pandemic-related economic shutdowns. Nevertheless, it’s now at a higher risk of backtracking. It is because more families pull on their spending. That is what a policy economist at Evercore ISI, Ernie Tedeschi, said.

Tedeschi told Business Insider that she thinks they will probably see much slower growth than they would have otherwise. And it will happen even if they do not see backtracking. That is a headwind they do not need now because of growth is already slow.

In September, the United States economy added 661,000 jobs. That is what the latest jobs report showed. Nevertheless, it is less than half comparing to last month’s figure. Moreover, since the labor market bottomed out in April, it is the smallest monthly increase.

That is the economic situation of the United States.