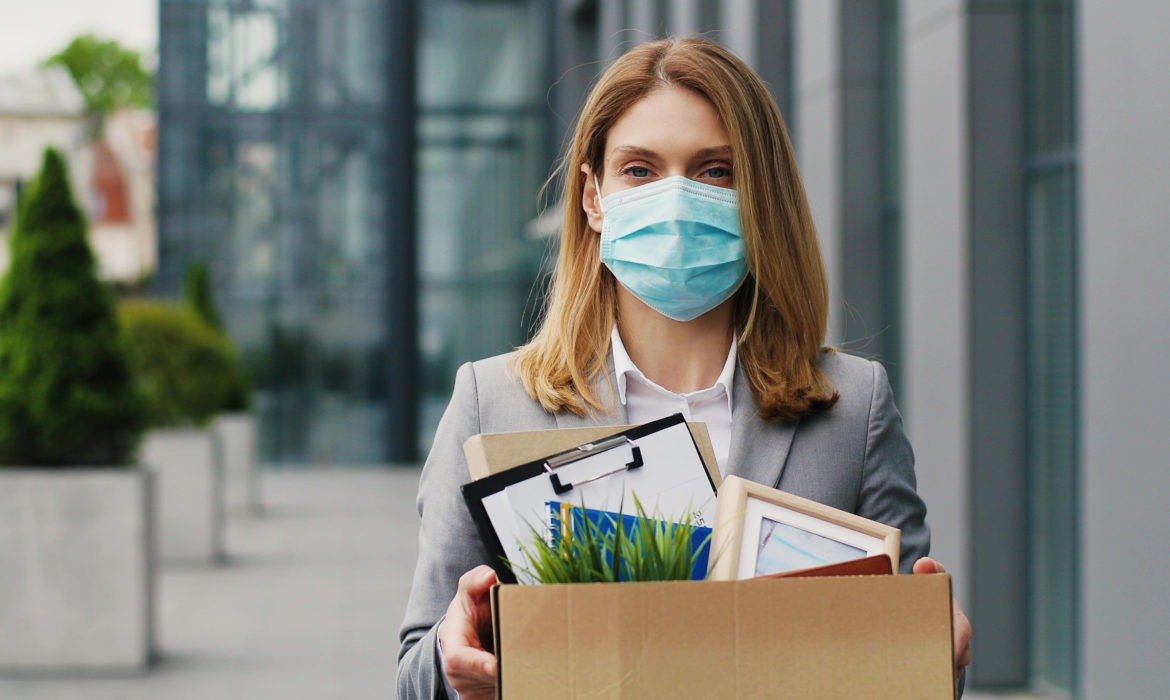 Jeffrey Gundlach is the CEO of the $135 billion company DoubleLine Capital. Moreover, he is also a billionaire bond investor. He sees the potential for a wave of higher-end unemployment hit on white-collar workers. Especially those workers who make per year more than $100,000. That is because employers increasingly question the value that these employees bring.

More than 42 million Americans, in 11 weeks, filed for unemployment insurance because the COVID-19 pandemic wrecked the economy. The bulk of those job losses hit lower-income households the hardest.

Gundlach talked with a webcast for DBLTX (DoubleLine Total Return Bond Fund). He said that a lot of the time, it is not the earthquake, but the fire we should worry about. Later Gundlach added that he could easily forecast layoffs in various industries affecting higher earners.

Moreover, Gundlach runs the Lost Angeles-based bond investment firm. He explained that one of the outcomes of remote work is that it reveals who is producing and who is not.

Gundlach added that what people might have learned in professional services during the work-from-home lockdown, at least in his perspective, is identifying those who do the work and those who do not. He has talked with a lot of his peers about that topic. Some of the high earners are not doing as much work as they appear to be on paper.

He has witnessed that at DoubleLine as well. He said that people running certain groups have not been responsive. Meanwhile, more junior members of their groups have stepped up.

He wonders where these groups have gone. It seems like the people who work for them are always in contact with Gundlach doing all the work. Nevertheless, some of the supervisors, people of middle management, might not be as useful. That is just one example. Moreover, Gundlach said that he hears the same things from his peers.

Everybody currently feels the same way. He feels it’s similar to Warren Buffet’s saying, “you find out who is swimming naked when the tide goes out.” When fast responses are imperative, people below middle management are the ones responding. Thus, they then get credit for the work.

Barron’s Matthew Klein points out that the latest jobs report for May shows signs of the virus hitting those white-collar jobs.

This short-term deflation is one of the consequences of the lockdowns. Because companies shifted from offices to work-from-home permanently, Gundlach believes commercial real estate prices will go down.

He also makes the case that it is wage deflation as well.

He said that if a $100,000 white-collar worker gets laid off, then they will only end up staring in the mirror in the morning, with fear in their eyes, looking at their faces, because what else can they can do? Most of these people do not have any savings or at least enough savings.

Naturally, they will take another job with a pay cut. If they were making $100,000 now, they would do similar jobs for $75,000. This is because they will have no choice, and most of them have families to feed. Thus, this will be a difficult situation for them.