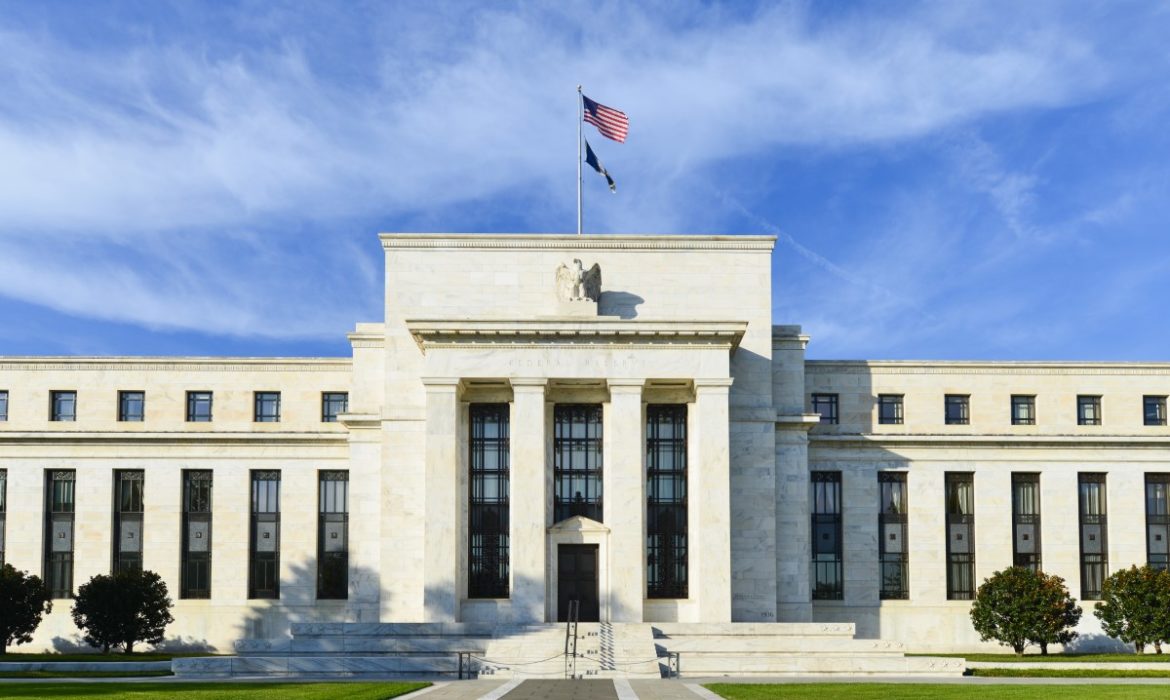 According to Governor Lael Brainard, Federal Reserve considers the possibility of designing and issuing a government-backed cryptocurrency. Powell thinks that so far, the U.S. dollar is quite enough. He also stated that having a single government currency at the heart of the financial system is something that has served the U.S. well, and the government must think hard before drastically changing anything.

Powell added that preserving the centrality of a wide-spread currency that is accepted and trusted is an enormously important thing. On the other hand, he is very careful when it comes to central bank crypto. But Powell admitted that lots of banks around the world are looking into issuing “Fedcoins,” as people dubbed central bank’s cryptos. However, it’s of utmost importance that the central banks understand the costs and benefits associated with a possible digital currency.

U.S. Fedcoins vs. China’s CBDCs – Will America Fall Back?

China’s government is testing its digital currencies – CBDCs. Though the authorities let investors trade crypto, they have lots of restrictions in place. Powell talked about the Fed’s vision about China’s actions, underlining that CBDC is not decentralized currency. The government controls it, with every transaction available for their inspection.

While such visibility isn’t a problem in China, U.S. citizens honor their freedom and privacy. So, they wouldn’t welcome a situation where the government has unlimited access to the financial ledger’s data. After all, cryptocurrency’s whole charm lies in its inaccessibility by third parties.

Federal Reserve Chairman also confirmed that they take notice of China’s achievements about digital currencies. But it’s possible that if the Fedcoins become a reality, they will be fundamentally different from the CBDC’s. So far, the U.S. authorities aren’t concerned about falling back from China.