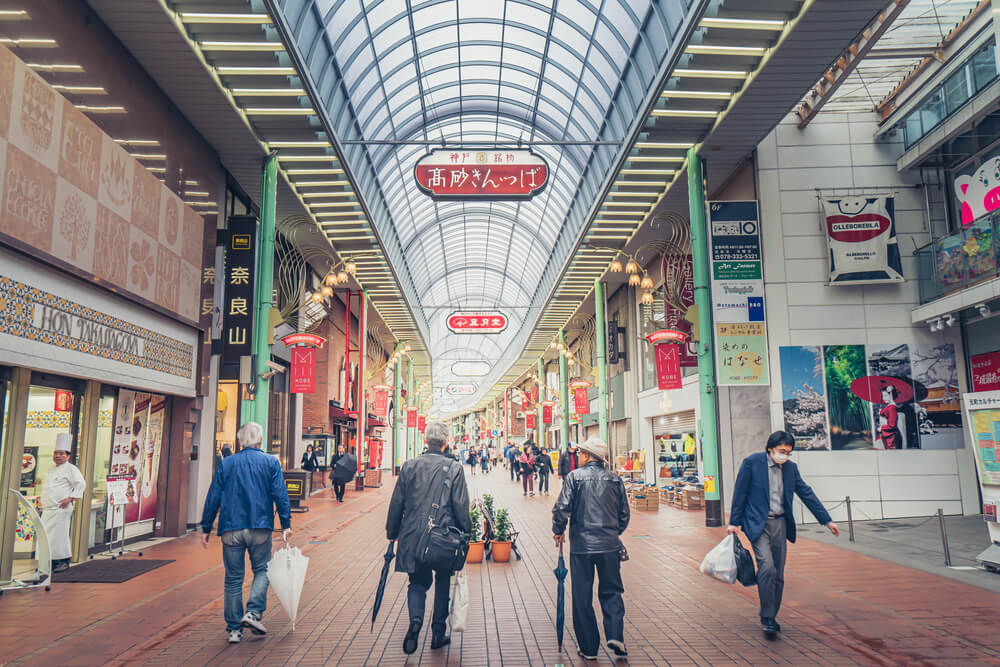 Japan’s wholesale prices could not handle the pressure any longer and followed the uptrend in commodity prices.

The latest survey in the sector showed that the corporate goods price index hiked by 4.9% in May compared to the same period last year.

The index measures the way companies price their wholesale goods. The actual result is considerably higher than the average consensus of a 4.5% increase.

It also follows the 3.8% hike notched in April and is the highest increase so far in nearly 13 years.

Since the tail-end of the pandemic-ridden year, food and raw material costs have unprecedentedly soared. This came after demand outpaced supply at a faster rate than analysts expected.

The same trend has been reported by its neighboring country, China, which also witnessed a steady surge in factory gate prices over the past months.

Analysts noted that should the trend continues, it will make Japan’s economic recovery trajectory a tougher path to follow.

This is especially true as lukewarm household consumption weighs on the picture. For the record, Japanese consumer spending showed a flat recovery as the pandemic continues to take on the driver’s seat.

As of this writing, only 5.9% of the total population have received the full dozes of inoculation. This is one of the slowest in the developed world. Nevertheless, Prime Minister Yoshihide Suga promised that all citizens will receive their full shots by November.

Another weighing factor on the front line includes the persisting state of emergency in the country’s capital city and nearby prefectures.

The curb extends until the 20th of this month, raising concerns on Tokyo Olympics preparation. The international sports event is scheduled to start in July.

Earlier, the administration asserted that it currently prepares “large-scale” monetary support. The scheme will keep the economy afloat amid the ongoing health crisis.

While the country’s financial standing remains fragile, the opposition party is quick to counter the motion with a smaller amount.

Insiders noted that the other party proposed a $273.67 billion stimulus injection.

So far since the start of the pandemic, the country has already distributed a total of $3 trillion in additional spending. This sent concerns on Japan’s ballooned debt ratio standing which is the highest among the developed nations so far.

Recently, the government revised its Q1 contraction expectation to a lower rate.