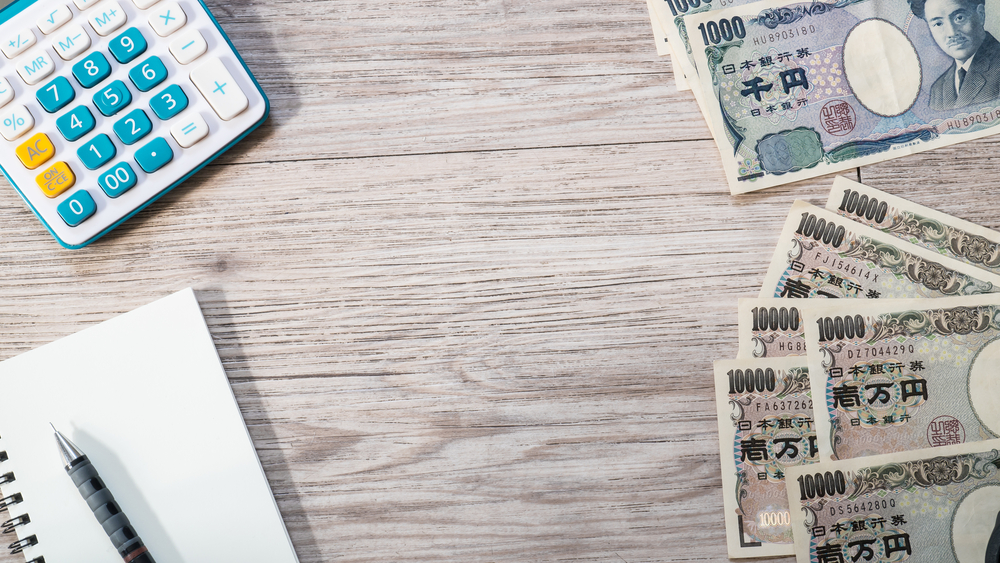 Japan’s new Finance Minister Shunichi Suzuki warned on Thursday against any sharp yen moves. He said he was closely monitoring the foreign exchange market as the country’s currency drifted near 18-month lows against the dollar.

Since the start of 2021, the yen has dropped about 8% against the dollar.  Japanese policymakers tend to caution against sharp yen rises and that could negatively affect their export-reliant economy.

Suzuki’s comments, however, suggest authorities are also worrying about a rapid weakening of the yen. In effect, this could lead to higher import costs for the country. Suzuki said stability in currencies is important for the Japanese economy and they will closely watch currency market moves.

Also helping to support the dollar against the yen is a wide interest rate differential between Japan and the United States. The finance minister chose to refrain from commenting on currency levels as he said they shouldn’t affect the market. Versus the dollar, the yen was at 111.30, still within sight of the 18-month trough of 112.08 last Thursday.

Suzuki took over from his predecessor and brother-in-law Taro Aso. He assumed post on Monday under the newly formed cabinet of Prime Minister Fumio Kishida.

Meanwhile, investors raised short bets on most Asian emerging currencies, according to a poll. Factors such as U.S. rate-hike concerns, fears on rising inflation, and signs of slowing global economic growth strengthened the dollar.

The poll also showed long positions on the Singapore dollar, Taiwan’s dollar, and the Indian rupee were reversed. Moreover, the bearish outlook on the South Korean won touched a two-year peak. The only currency with a bullish trend was the Indonesian rupiah, albeit, long bets were almost halved.

The dollar rose to a one-year high two weeks ago. The Federal Reserve’s hawkish tilt led markets to price in a rate hike sometime in 2022. Additionally, sharp gains in benchmark Treasury yields added to its appeal.

The greenback is likely to dominate the forex markets for another year. That is due to  inflation concerns along with surging energy prices amid a supply crunch that is slowing global economic growth.

Outlook on the yuan, however, barely changed as the currency remained resilient, even with a debt crisis at property developer China Evergrande.

In other economic news, meanwhile, the Bank of Japan (BOJ) disclosed on Thursday its gloomiest view on regional economies in more than a year. Supply constraints disrupted factory output of cars and other products, giving a negative outlook for the country’s economic recovery.