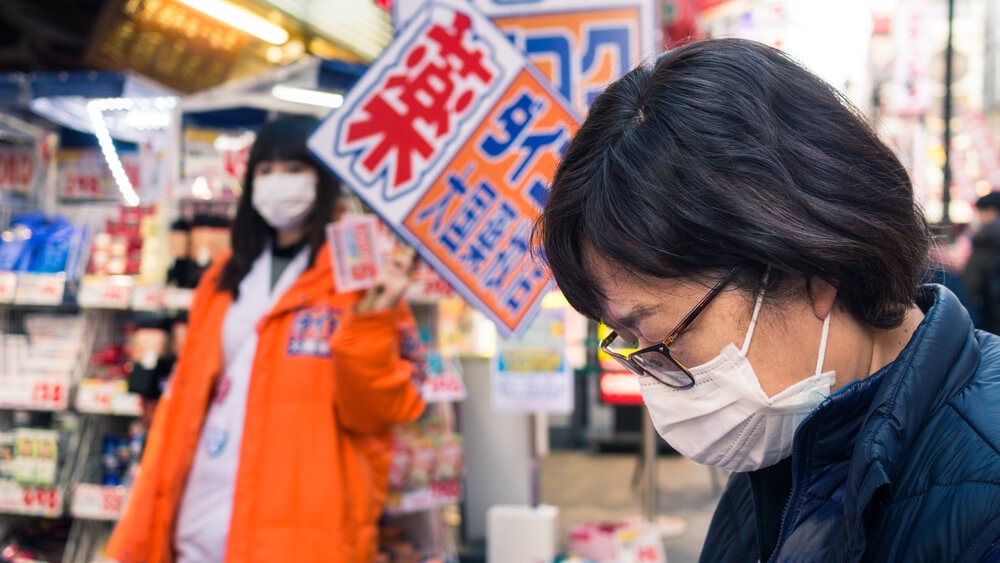 Japan’s economy tumbled in this year’s first quarter amidst the increase of coronavirus cases last winter. It shrank for the first time since the pandemic started last year.

A slow vaccine rollout and new emerging COVID-19 strain infections are to be blamed. The global crisis smashed spending on goods such as clothes and dining out.

In response, the world’s third-largest economy imposed a state of emergency which urges its citizens to stay at home as well as commanding restaurants to close earlier.

On Tuesday, May 18, the Cabinet Office reported that the gross domestic product subsided an annualized 5.1% from January to March. This surpassed economists’ forecasts of only 4.5%.

Prime Minister Yoshihide Suga implemented a third virus emergency in different parts of the country including Tokyo and Osaka which are the largest economic generators.

This lockdown brings half of the nation’s economy to be put under restrictions that are less stricter than the previous one in winter.

This state of emergency shortened the working hours with longer leave periods than the former.

Since it is supposed to end in May, economists hope that PM Suga will not extend it anymore further for the sake of the economy.

If not, analysts forecasted that the country’s GDP will continue to shrink in this year’s second quarter.

So far, 11,587 coronavirus deaths are registered in Japan. It is fewer than its co-G7 economies which are Canada, France, Germany, Italy, the United Kingdom, and the United States wherein the death toll ranges from over 20,000 to 3 million.

As of the moment, only 3% of the Japanese population has received a single dose of the vaccine.

This slow response in the vaccination program further hinders the growth of the picture of the country.

Japan’s Economic Minister Yasutoshi Nishimura condemned the weak GDP results on the curbs that are implemented to fight the coronavirus. Nevertheless, he said that Japan’s economic recovery is still possible.

He added that it will happen since exports and outputs are going to profit from a recovery in overseas progress even though the spending will likely stay under coercion from April to June.

However, recovery from export materials ceased as the consumption was affected by the new strains of the virus. It forced the government to re-implement restrictions just 10 weeks before the Tokyo Olympics.

On the other hand, analysts are expecting to flop again in the ongoing quarter. One of the reasons is that the Bank of Japan seems to lack new policy stimulus ideas aside from expanding existing measures. 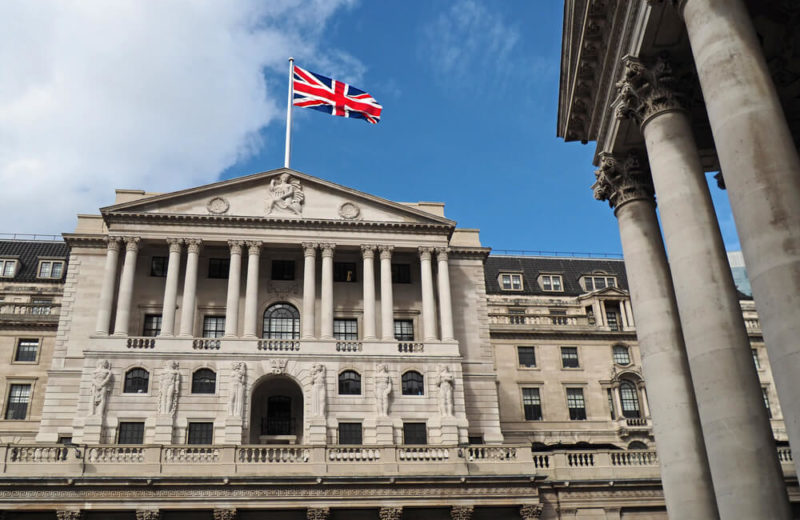 British Inflation Jumps at a Higher Rate than Expected 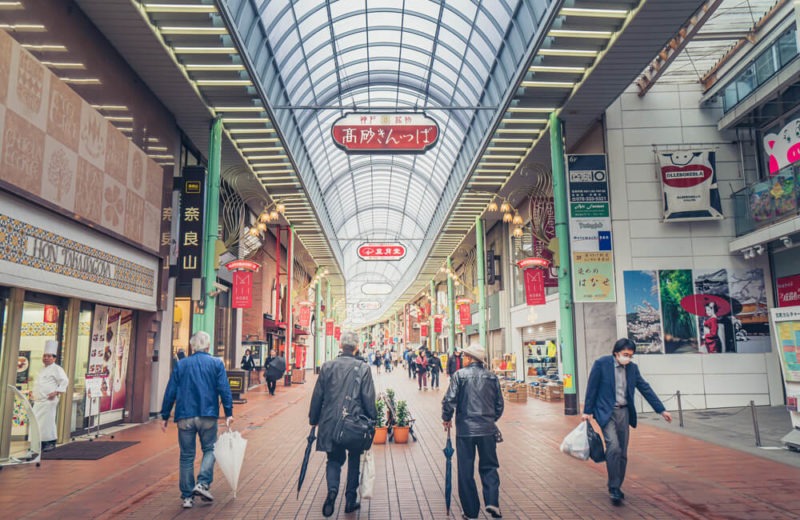 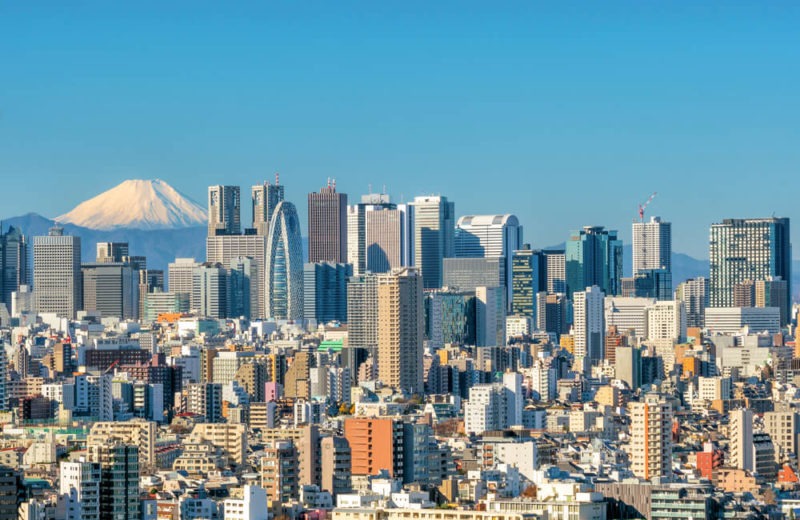 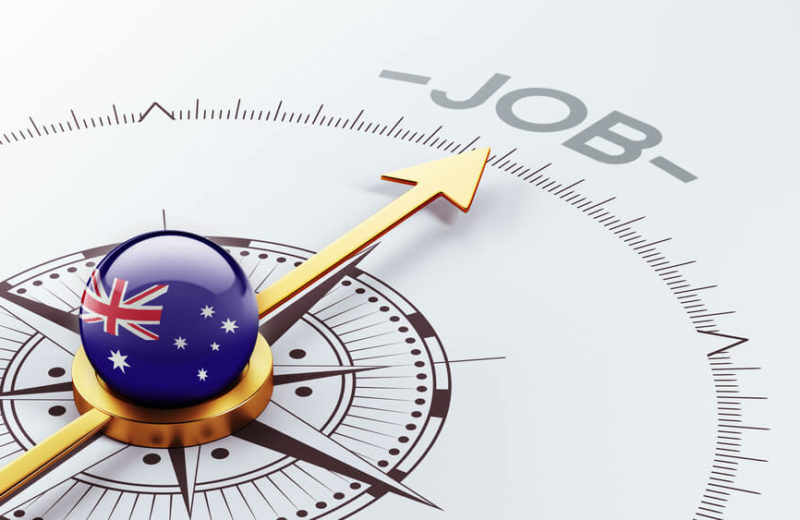