Japan’s $940 B. Record Budget to Help The Economy Recover 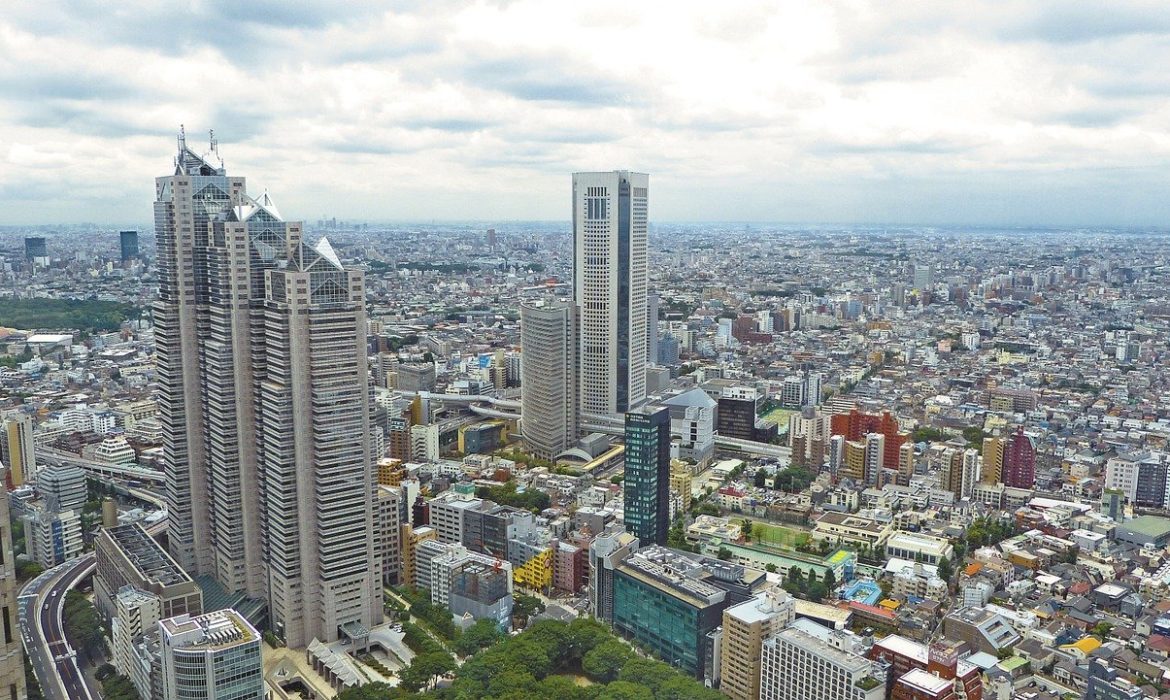 The Japanese cabinet approved an annual budget of US$940 billion on Friday. They have set a record high for the tenth consecutive year. Their goal is to prioritize the response to COVID-19 and the prime minister’s growth and wealth distribution goals.

The 107.6 trillion yen ($941.55 billion) budget for the fiscal year begins in April 2022. It is Japan’s largest initial expenditure plan. The plan emphasizes the priority of reviving the pandemic-affected economy rather than restoring long-term fiscal health.

Analysts wonder whether the huge expenditures to fight the COVID-19 will force the government to change its main balance goal. However, Finance Minister Shunichi Suzuki said that he does not yet know.

Suzuki reiterated its commitment to adhere to its goals. He stated that continued efforts to improve public finances are the cornerstone of Japan’s credibility.

Parliament must approve prime Minister Fumio Kishida’s first budget before the end of March of this fiscal year. Several days ago, the agency approved a record 36 trillion yen in additional stimulus spending to help recover from COVID-19.

Japan is the world’s third-largest economy. Its public debt is more than twice its $5 trillion economies. Additionally, it is the heaviest among the industrialized countries.

Kishida has promised to improve public finances in the long run. The budget should add 36.9 trillion yen to new borrowings next year. It is lower than the 43.6 trillion initially planned for this year.

Higher taxes will replace lower borrowing. The COVID-19 restraint on economic activity is relaxed. Due to this, tax revenues have risen to a record 65.2 trillion yen for the first time in two years.

The government estimates that the actual economic growth rate for the next fiscal year is 3.2%. It is higher than the previous estimate of 2.2%.

However, since debt still accounts for 34.3% of the budget, achieving a primary budget surplus by the 2025/26 fiscal year will be challenging to achieve the government’s goal.

The primary budget deficit, excluding new bond sales and debt servicing, is likely to reach 13 trillion yen in the next fiscal year, higher than this year’s estimate of 20 trillion yen. However, it still strays from the government’s target.