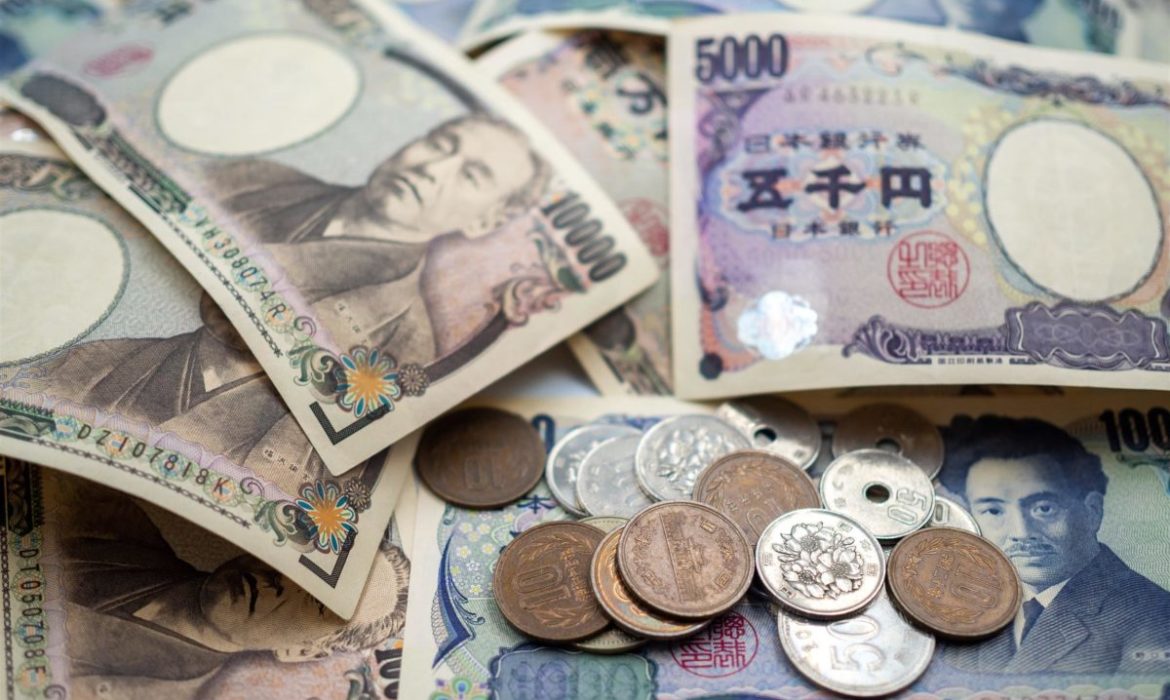 The Japanese yen continued to decline on Monday and the euro and British pound came under pressure, with investors awaiting Federal Reserve’s Chairman Jerome Powell’s remarks later in the day. Investors and analysts are also monitoring other central banks as they would like to learn more about their plans.

The U.S. dollar rose slightly against the yen to as much as 119.3 yen challenging the six-year peak of 119.39 touched on Friday. The U.S. currency finished last week 1.6% higher versus the Japanese currency.

Analysts from CBA said they bought moves in the pair that could slow this week. Still, analysts predict the dollar will strengthen its positions against the yen in the coming months as the gap between the U.S. and Japanese interest rates widens.

According to analysts, the Bank of Japan is not willing to abandon its ultra-easy monetary policy. On the contrary, the Federal Reserve raised its key interest rate by 25 basis points last week for the first time since the pandemic.

Traders are watching a series of speeches by Fed policymakers this week, Powell’s speech on Monday could provide some clues. Interestingly, at least one Fed official is due each day this week, and Powell himself is making another appearance on Wednesday.

Yen and other currencies

The dollar index, which tracks the U.S. currency against six peers, stood at 98.335.

The yen also drifted to a four-year low against the Australian dollar, which benefited from rising commodity prices.

The New Zealand dollar stood at $0.6909, gearing up to challenge the nearly four-month high of $0.6899 hit earlier this month.

Apart from the war in Ukraine, speeches this week by several policymakers at the ECB could also affect currencies.

On Monday, major cryptocurrencies were struggling to find a firm direction. Bitcoin fell to $41,000 and ether at $2,850.