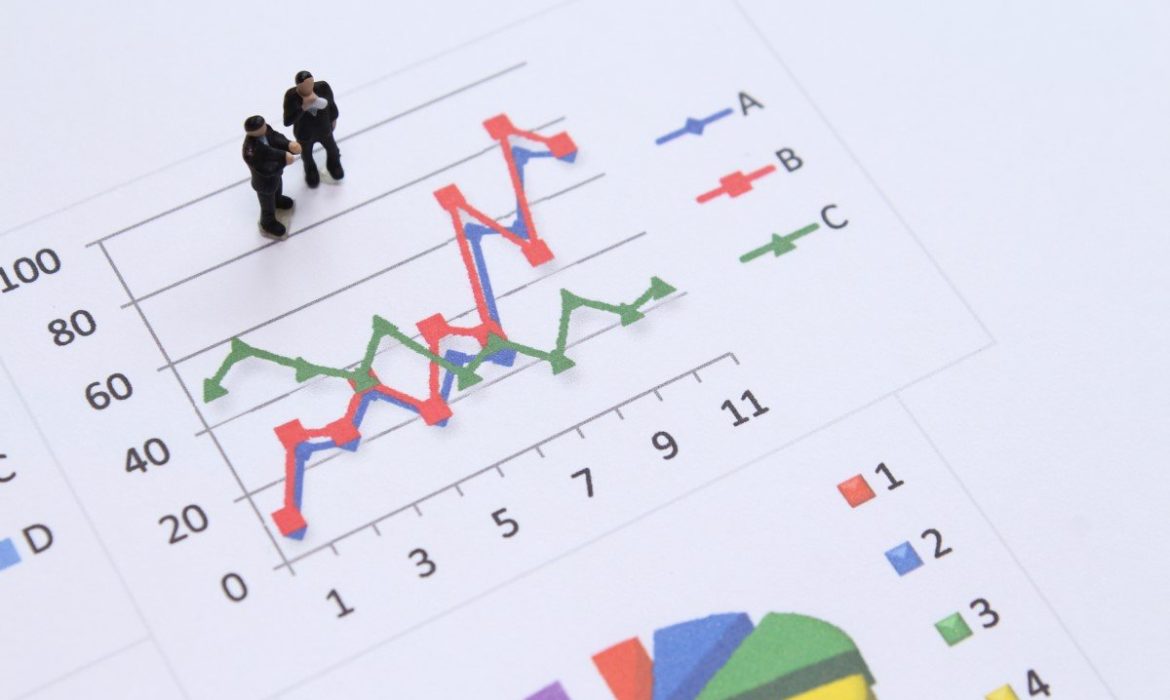 Japanese stocks closed lower on Tuesday as the deadline neared for a fresh round of U.S. tariffs on Chinese imports. Moreover, both parties have backdropped positive comments from the United States and China on progress in the trade talks.

The Nikkei 225 index ended Tuesday at 23,410.19 losing 0.08%, with industrial and consumer discretionary sectors leading the decliners.

In the run-up to new tariffs on $156 billion worth of Chinese imports on December 15, both Washington and Beijing have made reconciliatory tones.

Moreover, China claimed that it hoped to make a trade deal as soon as possible. Also, President Donald Trump said Washington is developing to hammer out an agreement with Beijing.

Some traders are also focused on a United States Federal Reserve meeting, where the central bank is widely expected to keep interest rates on hold.

The Volume of Stocks Traded Around 1.05 Billion on the TSE’s Main Board

A chief fund manager at Mitsubishi UFJ Kokusai Asset Management Co in Tokyo Kiyoshi Ishigane noted from the outside, it is difficult to see what is going on in the U.S.-China trade talks.

According to Ishigane, it is hard to take big positions before the Fed meeting. If the Fed sounds hawkish, stocks could fall, however, a rate cut is not expected, he says. 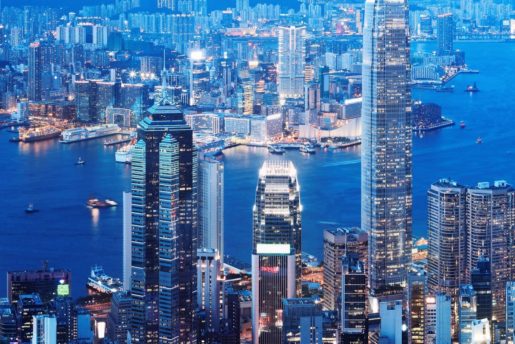 On Tuesday, there were 69 advancers on the Nikkei index against 152 decliners.

In the past month, traded stocks’ volume on the Tokyo Stock Exchange’s main board was 1.05 billion.