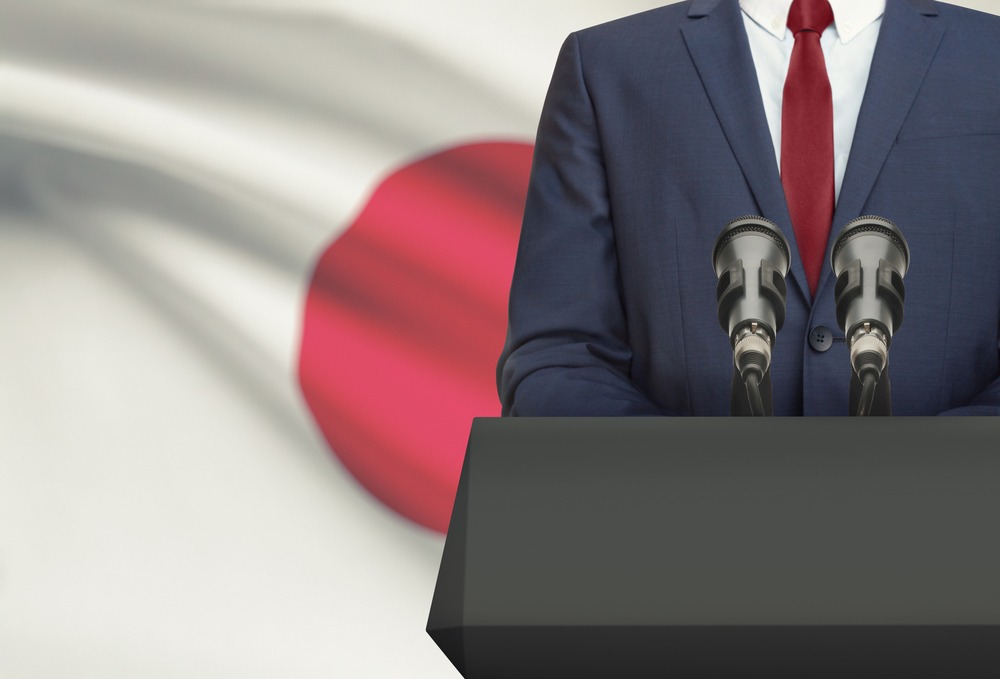 Japan’s senior ruling party lawmaker Kozo Yamamoto called for spending of around $239 billion. He said on Wednesday that the government is expected to compile an extra budget in October or November.

This budget will be used to support the Japanese economy from the ravages of COVID-19 pandemic. The proposal was made at a party panel headed by former Prime Minister Shinzo Abe.

That will be on top of a record budget of almost $1 trillion yen for the current fiscal year. It could add strains to the country’s finances.

Yamamoto said the proposal was submitted to Prime Minister Yoshihide Suga. He added however, that parliament deliberations on an extra budget will likely have to wait until the lower house election in autumn.

He also urged the Bank of Japan (BOJ) to ramp up asset buying. This was to further weaken the yen and help the export-reliant economy.

The BOJ must do more, he said, because Japan appears to be sliding back to deflation. He said that instead, the BOJ is stealth tapering asset purchases.

He said that the BOJ should seek to weaken the yen more. That is by increasing government bond purchases and looking for new assets to buy. Such as municipal and foreign bonds, he said.

With the Olympic Games, Yamamoto said he expects Tokyo to proceed as scheduled in July. That is, even if that meant no spectators.

Many successes of Abenomics were being rolled back, according to Yamamoto. That is with Suga’s administration cautious of big spending and the central bank quietly slowing down on money printing.

On Tuesday, Suga disclosed a plan for targeted government spending as

the government commenced debate on this year’s fiscal blueprint.

Whether Japan will maintain a pledge to achieve a primary budget surplus in fiscal 2025 remains to be seen. This goal is deemed impossible to meet after huge pandemic-relief spending.

Yamamoto said there’s no need at all to stick to the primary balance target. He said just having the target would hurt the economy. That is by giving markets the impression Japan is on course for fiscal austerity, he said.

Meanwhile, former trade minister and opposition heavyweight Banri Kaieda said the BOJ is heading in the right direction by “stealth” tapering its huge asset purchases. Given the rising cost of prolonged monetary easing, he said.