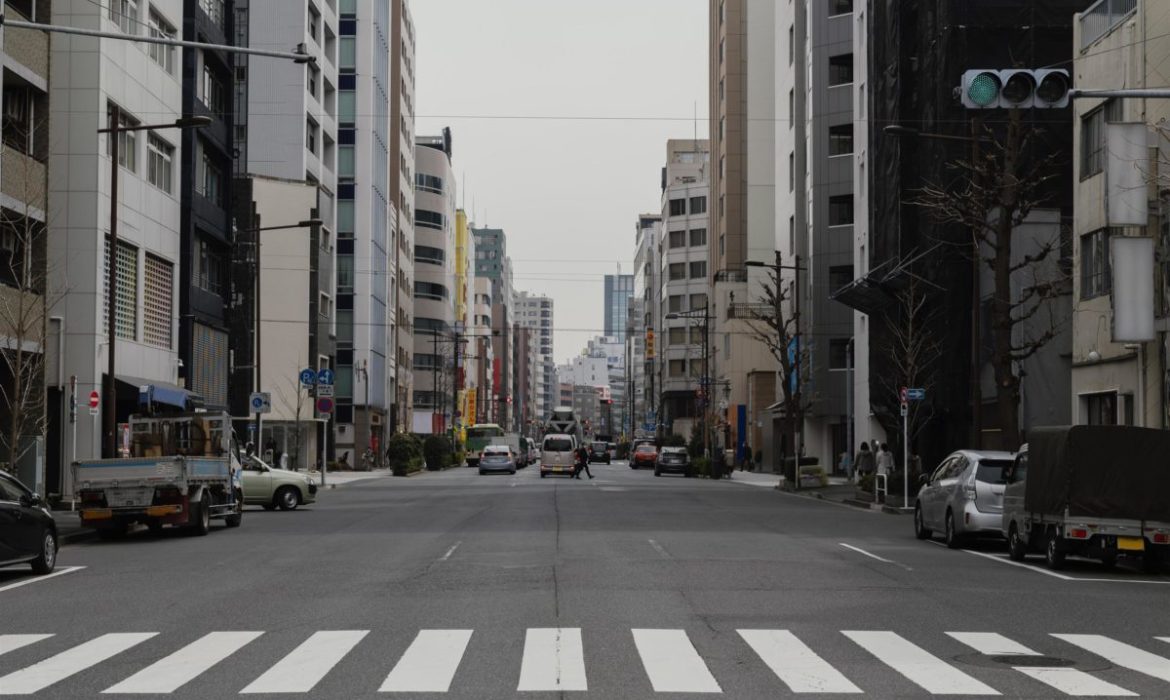 Meanwhile, the figure slightly eased from the upwardly revised 9.30% a month earlier. The slowdown mirrored a moderation in global commodity prices. In addition, it also indicated the impact of government subsidies on gasoline costs.

Analysts explained that rising fuel prices push up electricity and gas bills with a lag of several months. Meanwhile, the Bank of Japan stated that companies also tend to change price tags at the start of each quarter. In line with this, wholesale prices for goods such as food may perk up around the said period.

US, Japan to cite currency impact of Ukraine war

The United States and Japan agreed on Tuesday to work together to address the weighing impact of the Ukraine crisis. The move will discuss the rising food and energy prices, as well as volatility in currency markets.

The countries explained that the war had increased exchange rate volatility. Eventually, the conflict led to other adverse implications for economic and financial stability.

In line with this, US and Japan pledged to cooperate as appropriate on currency issues. This partnership will also align with their commitments as part of the Group of Seven and Group of 20 economies.