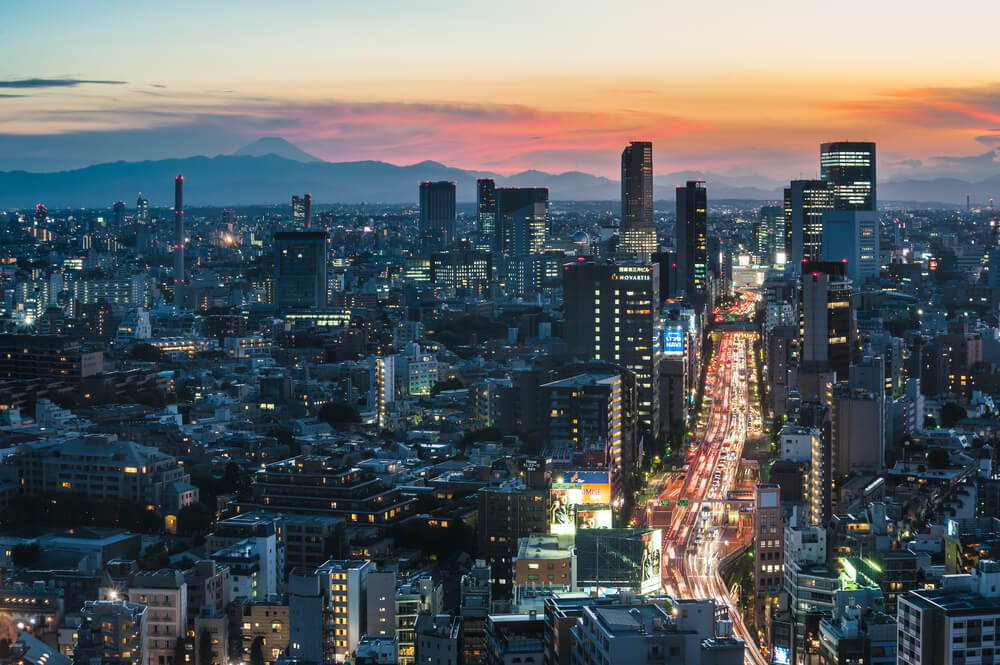 On Monday, June 21, Japan stocks plummeted, which led to the losses of Asia Pacific markets as investors contemplated the implications of the Fed’s hawkish shift.

Looking back, Nikkei 225 rallied 82.00% from its pandemic selloff low to a 30-year high last February.

This is due to investors rushing on Japanese stocks amidst expectations for the reopening of the economy.

However, concerns regarding the nation’s late vaccination rollout and murky prospects for the Tokyo Olympics have shed the blue-chip gauge over 8.00%.

Now, due to the US Federal Reserve’s latest policy decision, the Nikkei 225 plunged 4.00% in the morning trade and it sharply fell 3.43% in the afternoon.

Automaker firms such as Nissan and Honda both shed 4.00%, while Fanuc flopped nearly 6.00%.

An analyst stated that it is not a surprise to see investors taking profits or cutting losses, given the Japanese stock market lacking a local catalyst.

In addition, it had been hostage to global markets as well.

Meanwhile, the country’s reopening might be sooner since the pace of vaccine rollout quickens.

Since the local stock market largely declined this Monday, investors await the afternoon result if the Bank of Japan may supply possible action as support.

Usually, the BOJ assisted in powering Japanese stocks with purchases of exchange-traded funds.

However, it didn’t take action last May, which is its first full-month leave from the market since the beginning of the program in 2013.

On another note, the MSCI index of Asia Pacific shares outside Japan tumbled 1.00% in early trading.

Australia’s dip was mainly due to the release of May’s retail sales figures earlier this day.

In China, stocks were mixed as Shanghai Composite eased 0.22% while Shenzhen Component rose 0.04%.

Earlier in the day, the People’s Bank of China had set its loan prime rate.

Meanwhile, the MSCI world equity index, which trails the shares in 45 countries eased another 0.20% on Monday.

It is extending its drawback from a record intraday high that it reached last Tuesday.

This is all still due to the US Federal Reserve’s hawkish decision at its meeting last Wednesday.