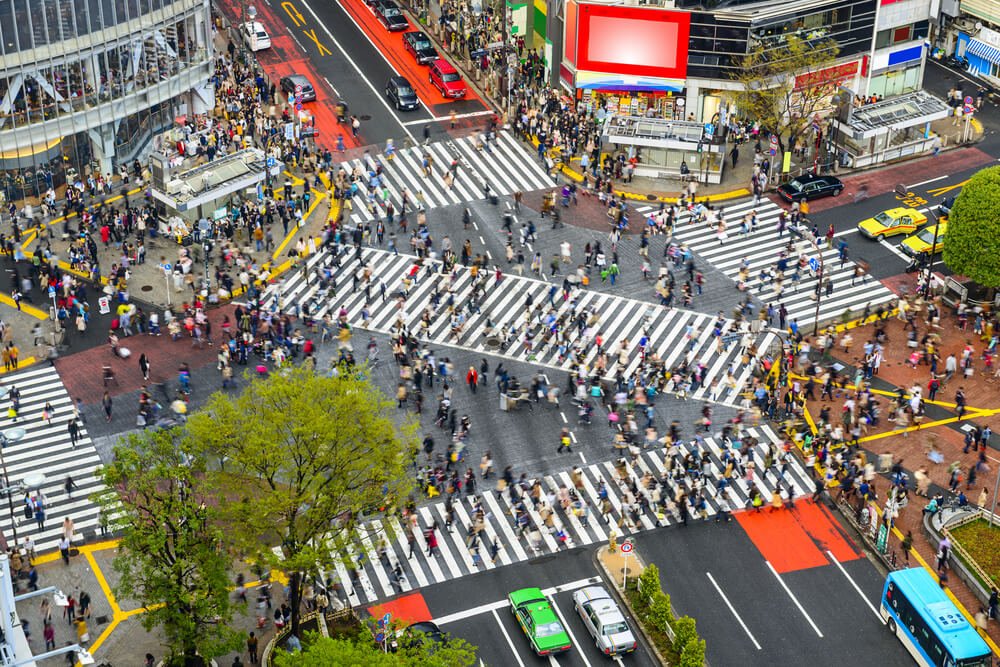 Recently, government bond prices in Japan were falling across the board. This was after a 10-year debt auction has received a weak investor demand. Moreover, the key 10-year futures trading contract was posting a significant daily decline in three years.

On Monday, the Bank of Japan gave hints about the possibility of reducing the buying in long-dated bonds this month. It has resulted in investors stepping aside from the auction.

A trader at a Japanese brokerage said, “The BOJ’s monthly bond-buying plan announced yesterday was sure about its objective to steepen the yield curve.”

He also added, “No one wants to have long positions for the next few days before the BOJ’s next bond-buying on Friday.”

Benchmark 10-year JGB futures dragged down from 0.88 points to 154.14. The Bank of Japan said it was the largest decline since it has introduced the existing policy framework of yield curve control in September 2016.

As analysts had been initially anticipating some buying at the start of the new quarter to come in, the outcomes fell short of market expectations.

The 20-year yield hit three-month highs. The 30-year yield was also at the uppermost level since early-June.

On Monday, the BOJ announced it would cut its target purchase amount for four maturity categories.

The process will be three to five, five to ten, ten to 25, and 25 to 40-year JGB’s in October. This is while raising the target amount for one to three-year debt.