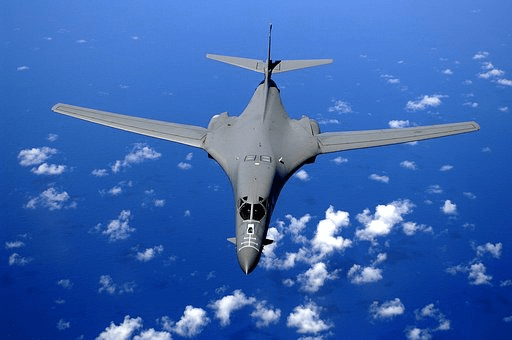 The deal, which Reuters reported in July, strives to place an advanced front-line fighter into operation by 2035 by connecting the British-led Future Combat Air System project, also understood as Tempest, with Japan’s F-X program in a venture named the Global Combat Air Programme (GCAP), the three countries expressed in a statement on Friday.

Against Russia’s charge on Ukraine and strengthening Chinese military activity around Japan and Taiwan, the agreement may benefit Japan by countering the rising military might of its larger neighbor and give Britain a bigger security position in a region that is a key driver of global economic development.

Amid what it sees as declining regional security, Japan will promote a military build-up plan that should double defense spending to approximately 2% of gross domestic product over five years.

British Prime Minister Rishi Sunak stated that his country needed to remain at the cutting edge of defense technology and that the deal would produce new jobs.

Britain’s BAE Systems (OTC: BAESF) PLC, Japan’s Mitsubishi Heavy Industries, and Italy’s Leonardo will guide the design of the aircraft, which will have progressed digital capabilities in AI and cyber warfare, as stated by Japan’s Ministry of Defence.

The three countries, nevertheless, have yet to work out some elements of how the project will move, including work shares and where the development will take place.