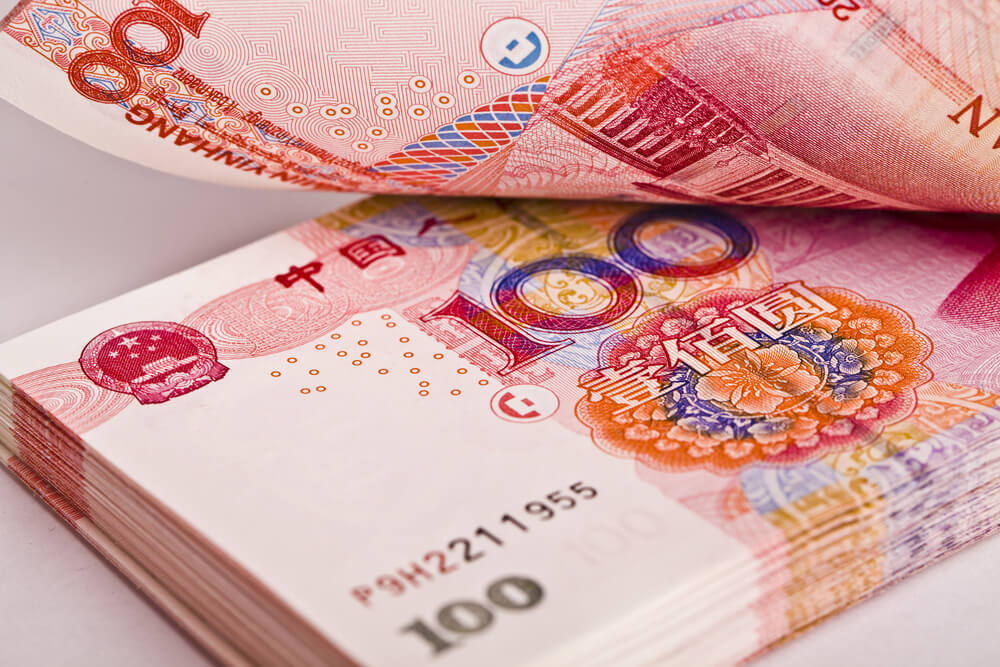 China’s new bank loans are expected to surge to a record high in January. This is on a seasonal boost, according to a poll.

Credit growth may be constrained by some marginal tightening of monetary policy as the central bank focuses on preventing risks.

Banks in China tend to front-load loans at the beginning of the year. This is to get higher-quality customers and win market share.

These banks have issued an estimated 3.5 trillion yuan ($542.06 billion) in net new yuan loans last month. That was up from 1.26 trillion yuan in December, based on a median estimate.

The lending tally would be highest based on Reuters records. It topped the 3.34 trillion yuan seen in January 2020.

Since early-2020, the People’s Bank of China (PBOC) has rolled out a raft of measures to support the virus-hit economy.

However, in recent months, it has shifted to a steadier stance. It kept its benchmark lending rate, the loan prime rate, unchanged since May.

Elsewhere, Japan’s Banking regulator is surveying regional lenders on how local businesses cope with new restrictions to contain COVID-19. It is seeking to forestall a spike in bankruptcies.

The move highlights their concern over the prolonged and widening damage the coronavirus pandemic is inflicting on companies and banks. This is while policymakers stress Japan’s banking system remains stable as a whole.

One of the sources said, financial institutions must do their utmost to support corporate funding. Given the need to help regional economies revitalise after the pandemic, they must prevent a huge increase in bankruptcies, they added.

Since March 2020, they have made the efforts of financial institutions to support businesses a top priority, the FSA said. That is when it comes to their inspections and supervisions.

The country placed 11 of its 47 prefectures under a state of emergency last month. Their containment measures centered on shortening business hours at bars and restaurants, and suspending a subsidised-tourism initiative.

The Japanese government lifted the emergency state for one of the 11 prefectures starting from Monday. Tokyo, however, still has curbs in place. This bodes ill for some regional areas which rely on tourists from big cities.