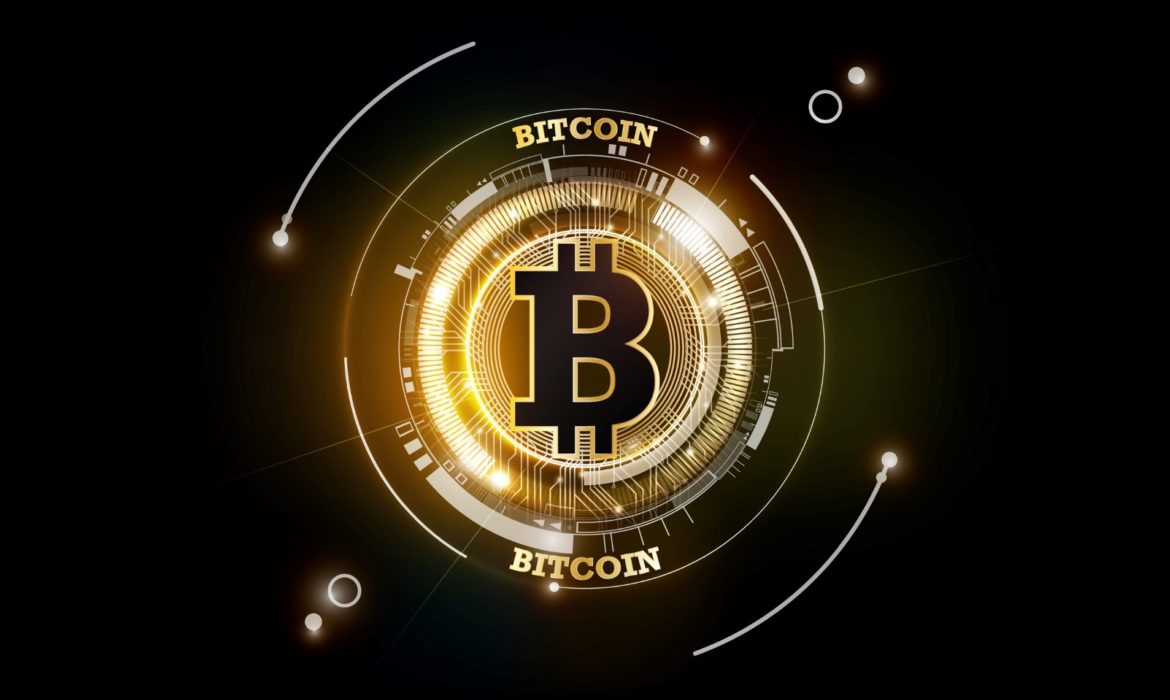 Earlier this year, Jack Dorsey, Twitter’s CEO, posted on its Twitter that bitcoin incentivizes renewable energy. The announcement came on Earth day and was a counterintuitive, provocative assertion as cryptocurrency critics and environmental advocates have decried bitcoin for using too much electricity. So it seemed backward what Dorsey was saying, that bitcoin was positive for the environment.

In order to support his assertion, Dorsey had shared a new white paper from Square, his other firm, which argued that BTC mining offers an opportunity to accelerate the global energy transition to renewables and could support investment in solar systems. Tesla CEO Elon Musk agreed to the announcement and commented on Dorsey’s post.

As we know, Musk had invested $1.5 billion in Bitcoin and planned to accept the cryptocurrency as a payment for its vehicles. Surprisingly, over three months later, Musk changed his mind and reported on May 12 that Tesla had stopped allowing purchases with bitcoin. After the announcement, Bitcoin sharply declined to multi-week lows.

Tesla CEO announced that cryptocurrency has a promising future but is harmful to the environment.

The system indeed requires a lot of energy to function. Its network is secured by millions of super-powerful computers continually competing to solve complex math problems. Those computers require vast amounts of electricity. According to the IEA, bitcoin mining consumed 50 to 70 terawatt-hours in 2019. These numbers are approximately as much as a small wealthy nation like Switzerland, which consumes 63 terawatt-hours annually.

Bitcoin advocates and Dorsey acknowledge that all those numbers are at least directionally accurate and also make the case that they are not real. According to them, Bitcoin creates value with the energy it uses. They say that Bitcoin is expected to be powerful force that will make the electrical grid greener, in part by providing a dependable financial incentive that will help make renewable power sources like solar and wind more economical.