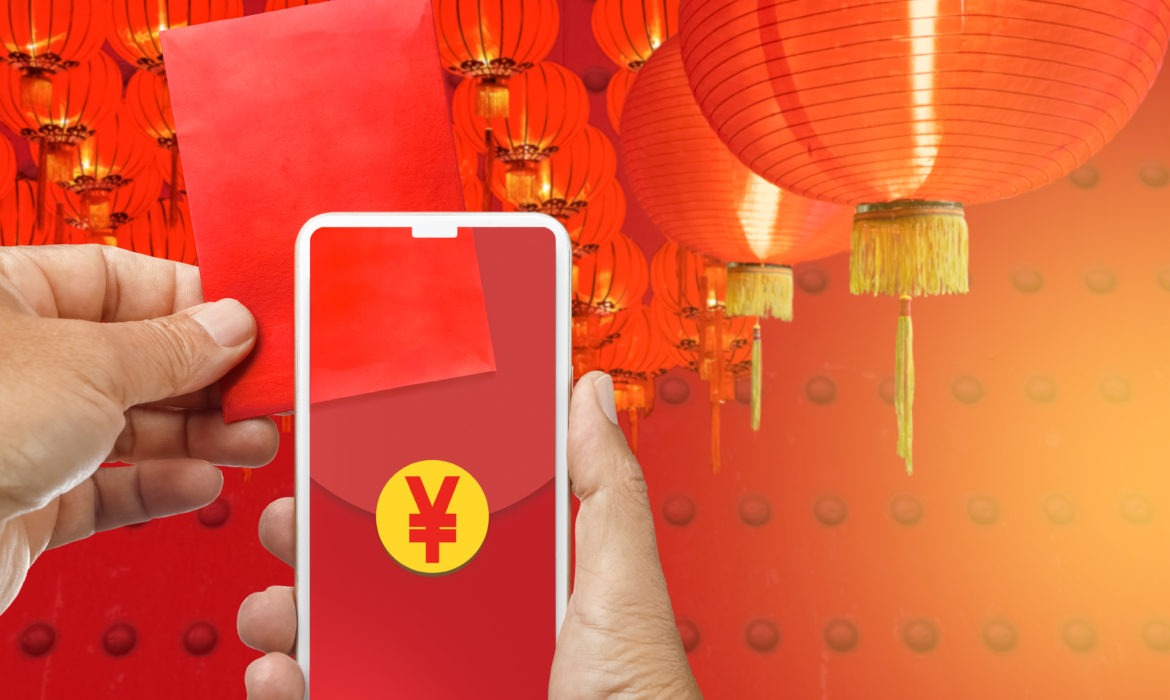 Chinese digital currency debuted in app stores with fanfare. Electronic yuan online wallets will be widely accepted within two weeks of the public launch. However, the actual use in transactions is much less impressive. The People’s Bank of China is stepping up digital currency testing, e-CNY, ahead of next month’s Beijing Winter Olympics. E-CNY is narrow to the ten major “pilot” cities. This prevents people from taking advantage of Alipay, Ant Group, and Tencent over WeChat Pay; Which dominates China’s online payments.

e-CNY is one of the first sovereign digital currencies; Which was put in place, posing PBOC in the central bank’s global race to develop digital currencies. PBOC launched its e-CNY wallet app on January 4 in mobile app stores. This aroused intense public interest.

On January 8, the digital wallet became the most downloaded free app in the Chinese Apple iOS app store; This lasted for five days in a row. In general, people downloaded it more than 2.5 million times. It is worth noting that e-CNY wallets are opened only through selected banks.

Nevertheless, you can only use e-CNY only in 10 major cities at this stage. Some people say they downloaded the app, though they use almost no electronic money. It is worth noting that there are still not many application scripts for e-CNY in everyday life. Consequently, many merchants disagree with this.

The difference between the wallet purchases and the smooth receipt is in the official info. During the summer-autumn of last year, e-CNY wallets increased to 140 million, almost seven times. Internet giants currently adopt e-CNY. These include Meituan, JD.com, and Trip.com. Users can also use the app to purchase online plane tickets and pay bills.