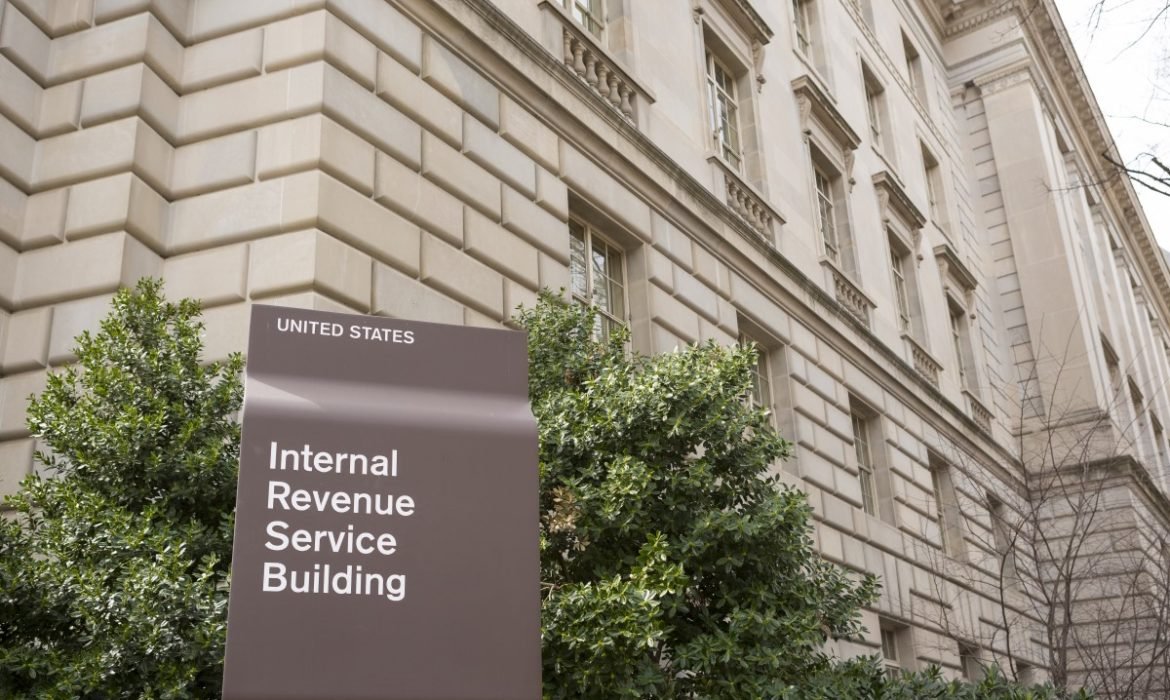 The IRS set a date for the new crypto summit in early March this year. According to its spokesperson, the IRS is planning to discuss the tax implications of cryptocurrencies. Though Bitcoin may not be the main target during these meetings.

The IRS has increased its scrutiny of cryptocurrency users over the 2019 tax year. According to the reports, the IRS sent targeted letters to those suspected of “misreporting” crypto transactions since June last year. Internal Revenue Service intended to put taxpayers on alert that they plan to focus on a certain area of noncompliance.

Meanwhile, other taxpayers reported full-on audits of the crypto use. While people start to use Bitcoin for its guaranteed privacy, the IRS is trying to use every tool in its arsenal to identify and trace these transactions. The audits are one of its approaches.

The Federal agency may request crypto users to list all blockchain addresses they control during the audit, as well as records of all transactions related to these accounts. Owners caught evading taxes with cryptocurrency may face severe penalties.

What will be the Summit’s main topics?

The Summit is just another way to ensure that taxes are fully paid. The IRS plans to meet with industry leaders, setting the summits holding place at its Washington, DC headquarters. The agency has invited multiple cryptocurrency companies and advocates to attend and participate in the discussions.

The main topic will be how to balance taxpayer service with regulatory enforcement. However,  attendants will also discuss issues with crypto exchanges, technology updates, tax return preparation, regulatory compliance, and guidance, etc.

According to Kristin Smith, the executive director of the Blockchain Association advocacy group, IRS has been planning the Summit for at least a month. The agency reached out to industry participants at the beginning of 2020.

However, it’s unknown so far which companies and advocates have been invited to the Summit. The IRS hasn’t officially announced it yet. But the unidentified IRS spokesperson confirmed to Bloomberg Tax that the event is taking place next month.