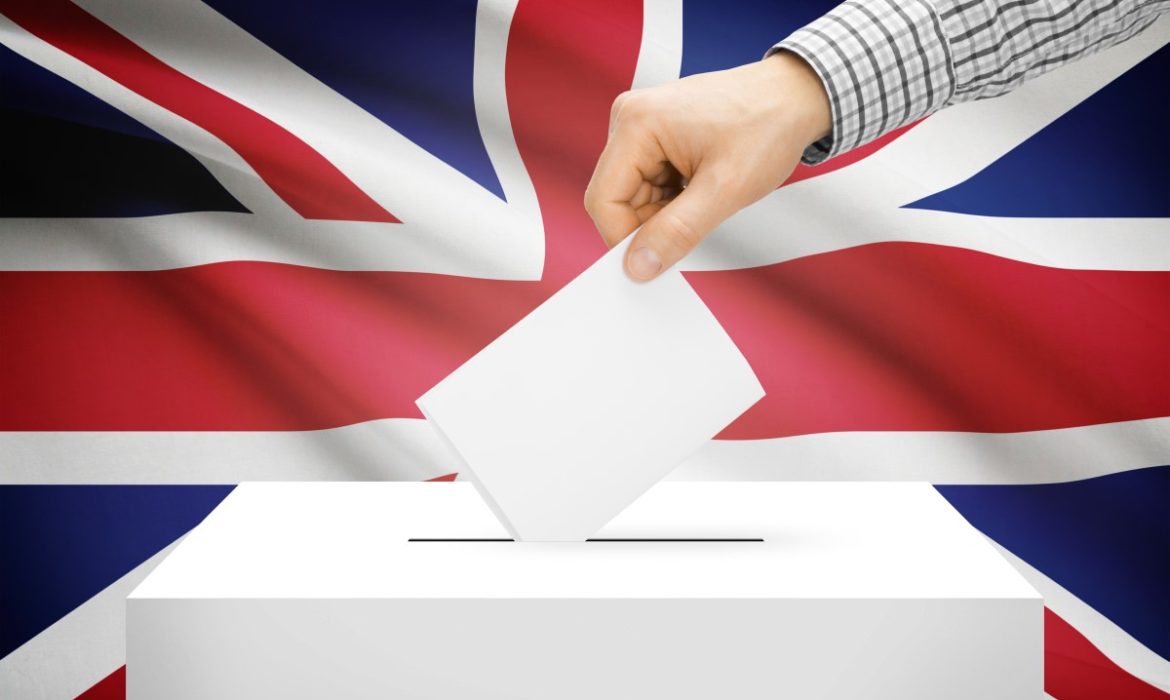 The focus of the investors now shifted to the looming trade deadline. After that comes the voting in the British referendum and Christine Lagarde’s first meeting at the helm of the ECB.

On a Thursday, United States President Donald Trump will meet with top advisors concerning the tariff deadline, who told Reuters that three people are familiar with his plans. They expect the tariffs to be enforced.

From Lagarde, everyone is expecting to keep money taps wide open. Investors are curious to tune in to her first post-meeting press conference about a more detailed policy.

With the help of the dollar’s weakness, the sterling drifts higher to $1.3210 on Thursday.

The Head of Research at Melbourne Brokerage Pepperstone, Chris Weston, said that prices would most probably jump around. As each constituency release their results, sharp reactions will come.

Investors are waiting as it rolls over, GBP/USD overnight implied volatility. There is no doubt it will be very high. Traders are pricing some punchy moves on the sterling.

UK voting will end at 2200 GMT, including exit polls. Traders are expecting the outcome early on 0300GMT on Friday. 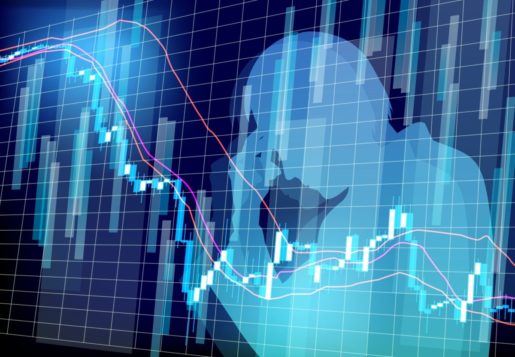 Investors are on edge because of UK elections, the tariff deadline, and ECBM loom.

The Federal Reserve outlook hits the dollar.  Against the basket of currencies, the dollar recovered from an overnight four-month low, remaining subdued at 97.413. The dollar hits its lowest against the euro at $1.1133.

The yen crept higher against the dollar to 108.47.

The Australian and New Zealand dollars are the biggest winners. The bet was on a more hawkish outlook from the Federal Reserve Bank.

The new economic projections showed that from the Fed’s seventeen policymakers, thirteen anticipate no change in rates of interest until 2021.

The New Zealand Dollar hit its highest after July. It was steady at $0.6581 on Thursday.