Investors May Meet Some Hardships this Year, Analysts Say 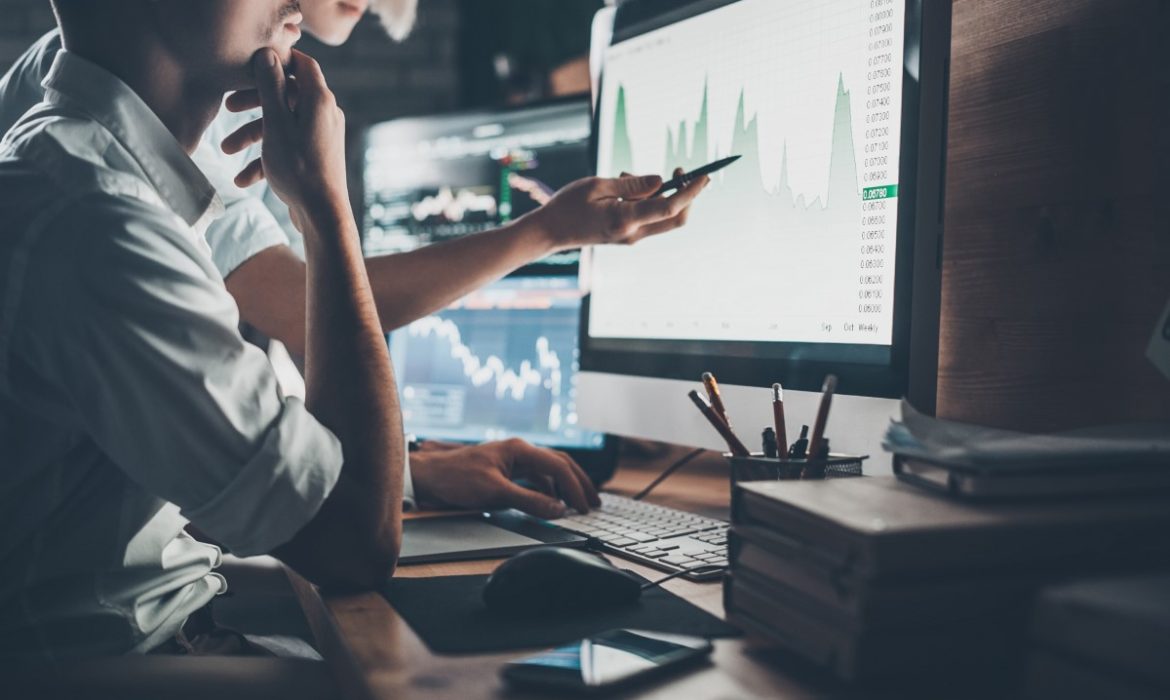 The stock market recovered after the U.S.-Iran conflict. It seems tensions haven’t had any lasting effect so far. Major averages rebounded midweek after Iran’s missile attacks on Tuesday. VIX stock, which is also known as “fear gauge,” underwent the little changes late on Friday. It means that investors remain calm. But the U.S. doles out new sanctions for Iran. Despite the tentative truce, there is always a chance that the situation will escalate to the worst.

A new year seems ripe with important events, which influence the market greatly. The signing of the “Phase 1” trade deal with China nears, but the two sides haven’t finalized the deal yet. Such uncertainty is troubling Investors. And the U.S. presidential election is on the horizon.

As it seems, some large banks, like Wells Fargo, JPMorgan Chase, and Citigroup, managed to stay on course without significant changes in their futures. The conflict with Iran had very little influence on them. Nevertheless, these banks will need to show their profit growth to justify their futures high valuations.

The increase lasted for a short period, but Moody’s Investor Service predicts that if tension continues, it will cause more extreme changes to the global economy. Grown oil prices may benefit the energy sector, but if gasoline costs rise again, shipping and manufacturing companies will lose part of their profits.

Yung-Yu Ma, the chief investment strategist at BMO Wealth Management, cautions that if the gasoline prices increase at the pump, this could also raise concerns over buyers’ spending power as people will have to pay more money for gas.

The situation has stabilized since it became apparent that the U.S.-Iran war will be avoided. But analysts think that 2020 brings many uncertainties. Ephie Coumanakos, co-founder and managing partner of Concord Financial Group, predicts a “volatile year” and cautions investors to “stay the course.”