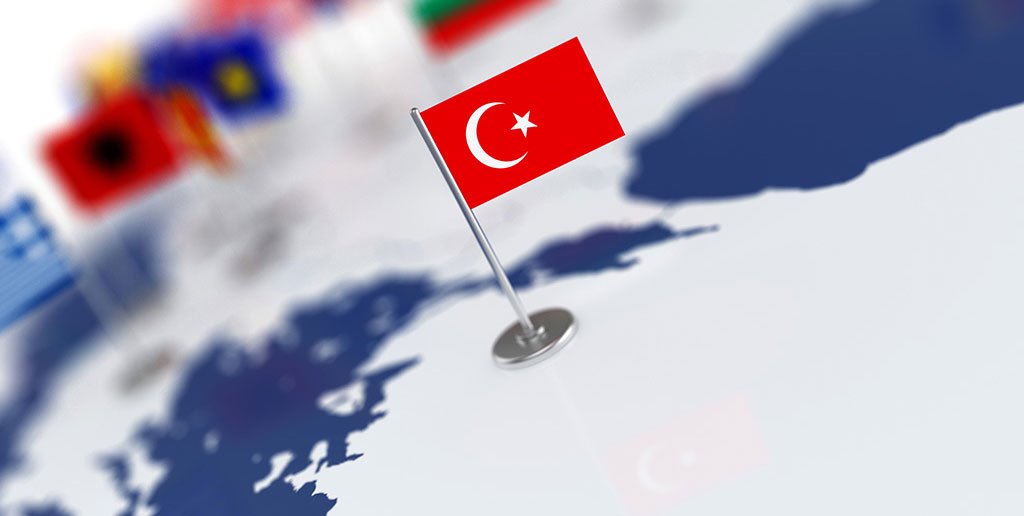 Governor Sahap Kavcioglu chairs the Turkey Monetary Policy Committee (MPC). It matched the predictions of all but one economist in a Bloomberg survey and maintained the 9% target for the second month in a row.

The MPC, however, did not characterize the present level of rates as adequate in its most recent advice last month. According to Bloomberg Economics, this shift might presage further monetary easing.

Currently, most Turkish deposits are in Lira. This change followed a monetary policy that defied convention with sudden easing cycles in 2021 and 2022.

The official cost of borrowing fell by 500 basis points and into single digits between August and November last year as rate cuts reduced the cost of borrowing. Turkey’s President Recep Tayyip Erdogan made specific appeals to ensure cheap money. He believes this will stabilize consumer prices, contrary to conventional economic theory. Tugberk Citilci is head of research at Istanbul-based Invest AZ Menkul Degerler A.S. He believes it might be the right time to restart monetary easing.

Impact on Investments and Industry

Before the decision on Thursday, Citilci, an economist in the election who predicted a reduction this week, stated that he expected support for exporters and businesspeople as industrial production remained low and capital investment ceased.

To get a handle on rising inflation, the central bank has used measures other than interest rates for the first time in nearly a quarter-century. Using government rules to shore up local cash and intervene in how commercial lenders extend credit has been micro-managing the economy.

The MPC claimed in its announcement that the combined policy strategy is suppressing price growth.

Erdogan wants looser monetary and fiscal policies to boost demand in anticipation of presidential and parliamentary elections in May. According to the Turkish president, rates at this level are ideal for investment and economic expansion.