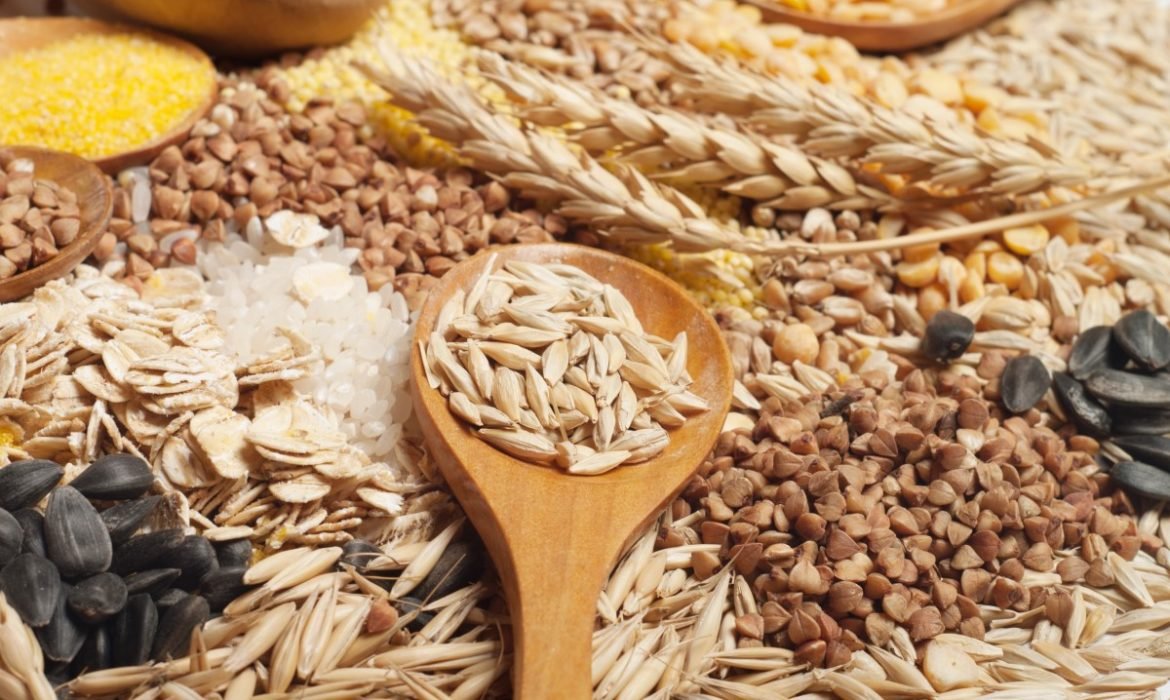 Chinese import of agricultural products from the US has declined significantly in the last two years. Due to this situation, many countries are benefiting from exports to China.

The key to the world cereal market, for now, is in the strength of the price of wheat. The funds are getting longer in wheat. Despite the harvest and record stocks of this year, demand is still high, and weekly purchases are made at high prices. It is especially true about the Mediterranean and Middle Eastern countries.

Unfortunately, Europe and Eastern Europe have received less rainfall than usual during autumn. Russia and Ukraine don’t have a winter of heavy snow, together with the bad Australian wheat harvest. Analysts assume that During February and part of March, this high price tension will remain. 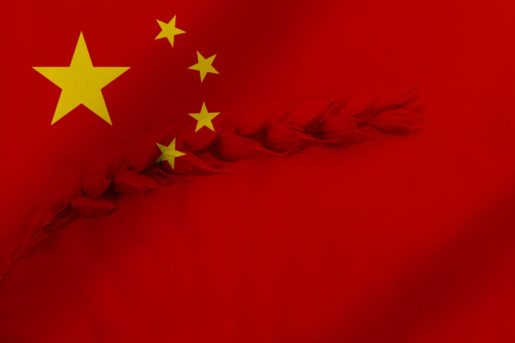 There are also increases in corn prices. There is a lot of competition in corn exports in the market right now. For instance, after a huge record campaign of corn exports by Brazil in 2018/19, corn exports are expected to fall in 2019/20. Providers of the product now are Argentina and Ukraine. Their combined shipments are up to nearly one-third of all grain exports, compared to a year ago. Brazil’s corn exports are pulling back, so American exports might be able to improve their position.

The evolution of the futures price in Chicago continues trying to break the resistance for the moment technically.

Prices for wheat and barley have dropped by $5-$20 per tonne as the promise of pastures clips demand from custom feeders in the north. Moreover, modest tonnages come forward from growers and pool operators in the south. An active wheat export program and reasonable demand from the South East Asian stockfeed market on barley are influencing wheat prices. Coronavirus had a bearish factor on barley. Jarrod Tonkin, Flexi Grain general manager, says that coronavirus, weaker wheat futures, and recent rain had all been behind the softening in prices seen in the past week.

Analysts believe that barley cannot increase its trade and consumption very significantly during the next few months.

Much more peace of mind in protein prices. The South American crops continue with a favorable climate waiting for a couple of weeks of generous rains that will allow the correct development of the final stretch of the crops. Most estimates for this year’s soybean harvest in Brazil is around, and Argentina remains between them at 176 million MT, which would be a new record harvest.

Therefore, and together with the high global stocks, analysts believe that the offer will remain fluid. Logistic flows may change again if China, after its new agreement with the US, gets supplies from this country instead of Brazil, as it has done during the last two campaigns.

While it’s a little bit early to have a thorough perspective about global grain supply in 2020-2021, analysts believe that Black Sea nations continue dominating the export of cereals. It will put European markets under pressure again.