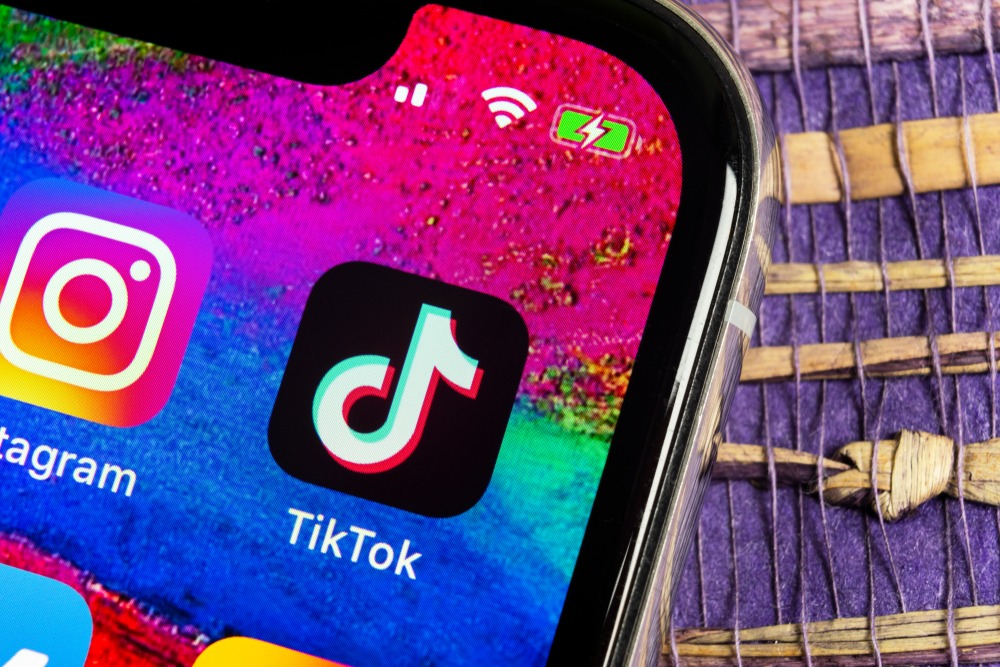 The streaming wars are generally discussed as a competition between the large media companies like Disney, WarnerMedia, Discovery, and incumbent players Netflix and Amazon. But as television becomes predominantly delivered over the internet, the competitive liens between traditional media companies and online video services are blurring. TikTok, Google’s YouTube, Facebook’s Instagram, and Amazon’s Twitch gained popularity all over the world.

The differentiation that exists today between user-generated content and vs. scripted is bound to dissipate over time. In 2020, Netflix listed TikTok as a competitor for the first time in its history. But there is a reason why it called out TikTok specifically. Thousands of creators earn salaries scripting videos for TikTok. Some of them gained popularity among teenagers.

Facebook’s Instagram is another powerful competitor. It launched IGTV and its TikTok-competitor Reels. It is a short video feature that allows Instagram users to create content with overlaid video and augmented reality effects. The company’s move toward showing full-screen videos in their feeds suggests Instagram wants to capture more video advertising dollars.

It also wants to develop more opportunities for its creators as well as to provide users with new entertainment options. Instagram Chief Executive Officer Adam Mosseri stated in a video on June 30, Instagram is no longer a photo-sharing app or a square photo-sharing app. He talked about competitors and challenges as well.

Facebook, which owns Instagram, Google, and other tech companies are trying to cope with challenges. As legacy media companies shift their businesses to streaming competitors that don’t have enough content started to consolidate. AT&T’s decision to merge WarnerMedia with Discovery as well as Amazon’s $8.5 billion deal for MGM were the latest two examples.

Lastly, regulators may decide a more realistic approach to fighting tech companies is to support their expansion in non-core business. Regulators could ensure Facebook, Amazon, and others don’t dominate an industry by promoting competition against each other.