Insider Trading Charges Against a Former Manager at Opensea 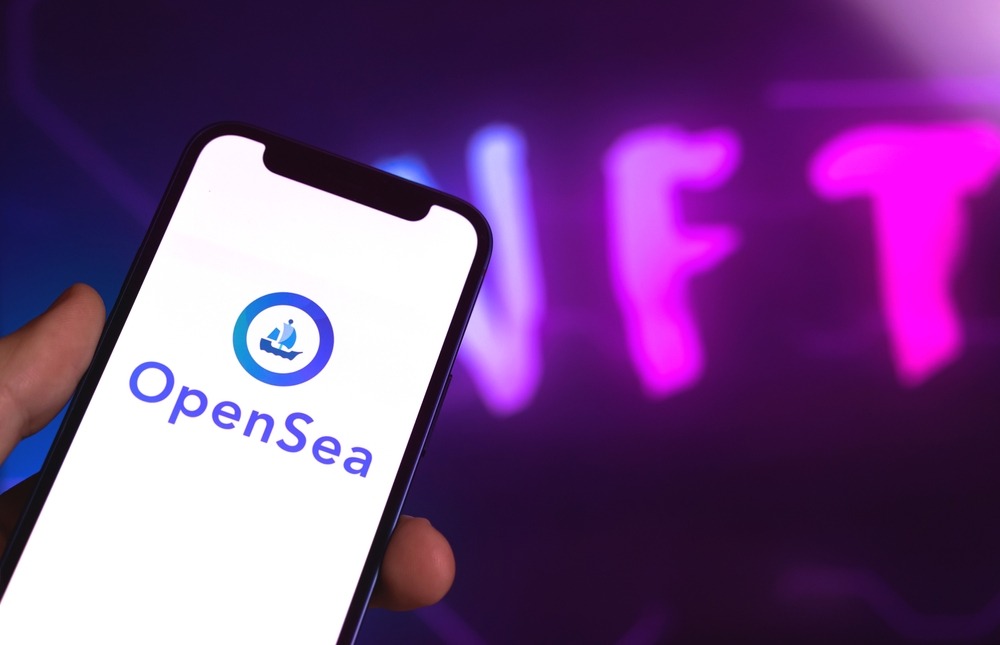 The allegations stem from digital collectibles purchased and sold on the NFT marketplace in September 2021.

Nathaniel Chastain, 31, was charged with insider trading by U.S. prosecutors in Manhattan on Wednesday. Chastain worked as a product manager for OpenSea, the world’s largest nonfungible token (NFT) exchange. This will be the first time a case involving digital assets and traditional criminal investigations has been brought together.

Prosecutors believe Chastain purchased 45 NFTs on OpenSea using anonymous hot wallets and anonymous accounts, then sold them for a profit. He allegedly purchased them just before their listing on the OpenSea marketplace webpage and then sold them for a profit. He would have had the authority to determine which NFTs were showcased as the product manager; providing him direct access to his developed insider knowledge.

The NFT named “Spectrum of a Ramenfication Theory” on Sept. 14, 2021, was part of the claim of 11 distinct deals and would have been sold the next morning for nearly four times the purchase price.

U.S. Attorney Damian Williams spoke on his office’s commitment to investigating all types of insider trading. Chastain was accused of money laundering and wire fraud. Both counts carry a potential punishment of 20 years in jail. When it became evident that Chastain had broken corporate rules, OpenSea claimed to have learned about his activities, launched an inquiry, and asked him to leave. Chastain willingly left the project soon after and began working on Oval’s project.

Coinbase CEO Brian Armstrong recently addressed similar charges of insider trading. It’s possible that the people involved were either Coinbase employees or were related to the company. Although Armstrong would not disclose any disciplinary measures or criminal charges against his workers, he stated that Coinbase was aiming to alter its listing procedure soon to avoid the situation.