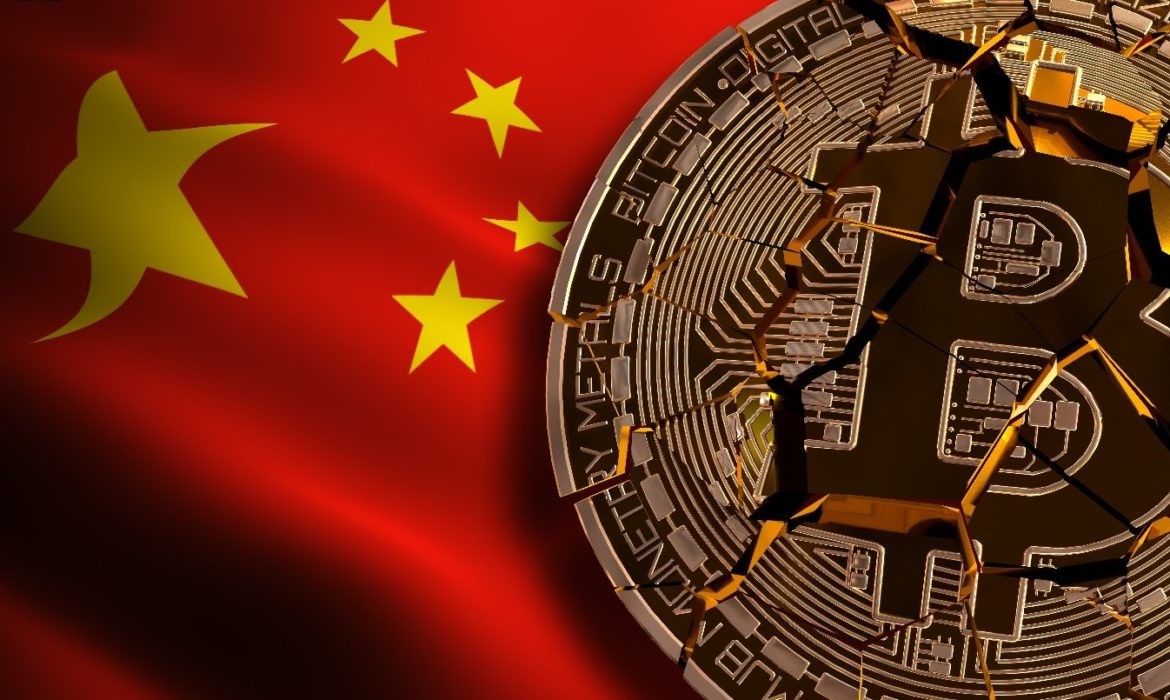 China’s Inner Mongolia region has introduced punishments for firms and individuals involved in digital currency mining as it looks to further crack down on the practice.

The announcement came after Chinese Vice Premier Liu He announced last week that it is necessary to crack down on Bitcoin mining and trading behavior in order to prevent the transmission of individual risks to the social field.

Those comments were regarded as Beijing’s intentions to resume a four-year crackdown on bitcoin trading and other crypto-related activities.

Inner Mongolia’s latest draft proposals intend to target firms such as telecommunications and internet companies engaging in virtual currency mining. According to the Inner Mongolia Development and Reform Commission, such companies could have their business licenses revoked if they are found to be involved in mining.

Moreover, there are also severe punishments for individuals involved in money laundering of fundraising via digital currencies.

Inner Mongolia’s tough stance on mining started in March after it announced plans to ban new cryptocurrency mining projects and shut down existing activity in order to cut down on energy consumption.

Bitcoin mining uses about 112.57 terawatt-hours per year of energy, more than entire countries such as the Philippines and Chile.

China accounts for around 65% of the world’s bitcoin mining. Meanwhile, Inner Mongolia accounts for about 8% globally, a greater share than the United States due to its cheap energy.

The country’s tough stance on cryptocurrencies is not new. China shut down local cryptocurrency exchanges in 2017, and that same year banned initial coin offerings (ICOs). However, traders have continued to operate on the Chinese mainland though exchanges have moved offshore.