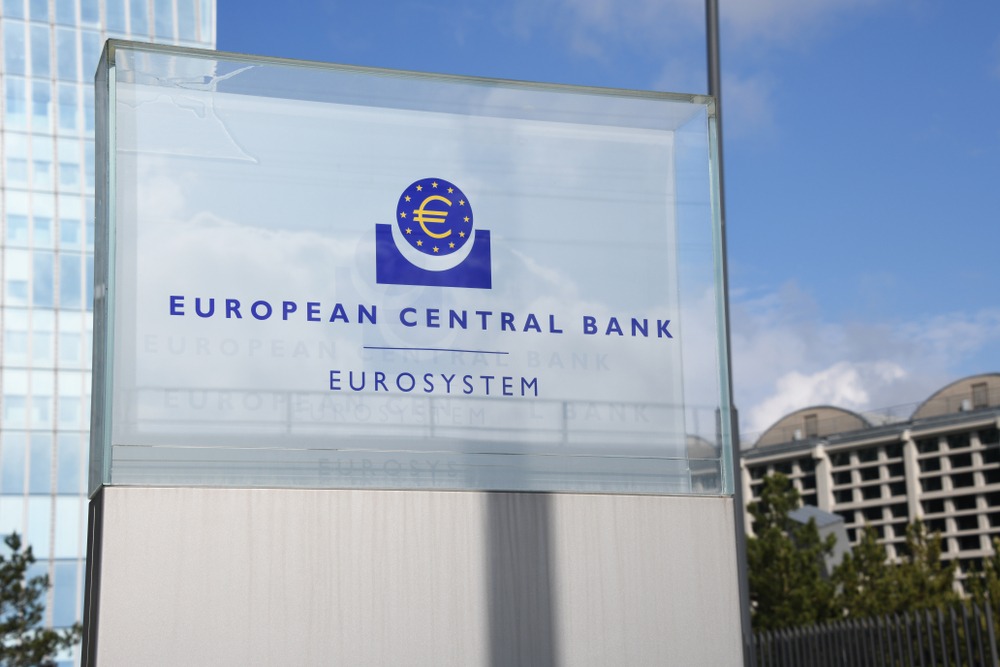 Activity has rebounded after the COVID-19 lockdowns, boosting the eurozone economy over the summer. Inflation, however, was also higher than expected, thus leaving the European Central Bank (ECB) with a dilemma.

Consumers returning to stores drove growth though many businesses were failing to keep up with the demand. This has put further pressure on prices, which have already risen due to the high cost of commodities.

The economy of the 19 countries sharing the euro expanded. That was by a quicker-than-forecast 2.2% in the Q3, its fastest pace in a year. It was also on track to reach its pre-crisis size before the end of 2021.

The performance was strong even as Germany struggled due to a chip shortage that held back production in its vast car manufacturing sector. Germany is the bloc’s biggest economy. France, Italy, Belgium, and Austria have outperformed, helping the bloc.

Pushing inflation to 4.1% this month, more than twice the ECB’s target were the quick growth and soaring oil prices. This month’s inflation is equalling the all-time-high for the data series launched in 1997.

The ECB is worried that growing price pressures from supply bottlenecks are also seen in rising prices for services and industrial goods. That is, while inflation was mostly driven by higher energy prices and tax hikes. The central bank is slowly accepting that price growth may be more durable than it expected.

Meanwhile, Estonian central bank chief Madis Mueller on Friday said  that the ECB can end emergency bond purchases next spring. It needs to watch consumer prices as persistently high inflation could require a reduction of stimulus, he said.

Mueller said the bank’s focus should be on whether inflation leads to a faster wage growth that could drive the pace of price increases above 2% in the longer term. This was largely a repeat of the ECB’s policy message from Thursday.

He said in a blog post that if this were to happen, the central bank would not be able to continue its policy of large bond purchases and negative interest rates for long.