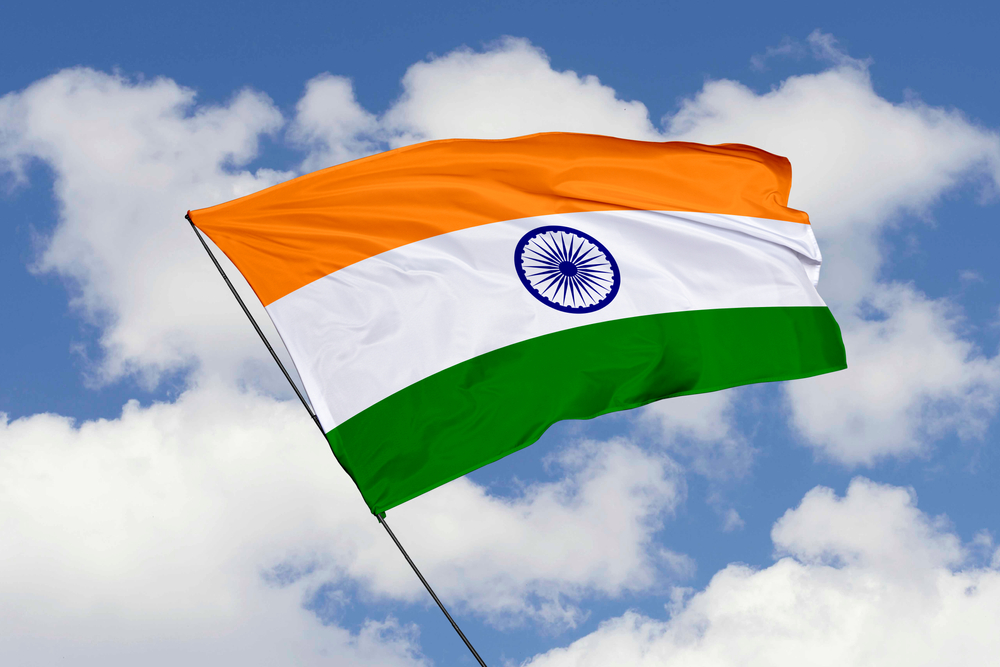 From April to October, India’s merchandise exports reached an all-time high of $235 billion. This, according to analysts, is due to a rapid rebound from low baseline levels during last year’s epidemic.

Indian merchandise exports have reached an all-time high of $235 billion in the previous seven months, and the Indian government is set to exceed its ambitious goal of $400 billion this fiscal year. Indian exports have been hovering around $250-300 billion for the last decade, with the highest-ever year being the financial year 2018-19 when the country’s total item shipments surpassed $330 billion. This, according to analysts, is the result of a rapid rebound from “low baseline” exports during the epidemic last year, worldwide economic recovery, particularly in the world’s two largest economies, the United States and China, and global commodity price increases.

The seeming significant growth in exports is due to a “low baseline effect,” according to Zico Dasgupta, a macroeconomics specialist and Assistant Professor at Azim Premji University. He added that exports shrank in 2020, resulting in a “low baseline,” and that the current increase in exports, notably from March 2021 onwards, shows a dramatic comeback. “For example, you can see that India’s item exports in March 2021 were similar to what we had in March 2019,” he said.

According to figures from the Commerce Ministry, exports totaled $35.2 billion in March 2021, up from $32.7 billion in March 2019.”In addition, the wide global recovery is represented.” Only three nations account for almost 30% of India’s export share: the United States, the United Arab Emirates, and China. As a result, the recovery of the US and China would influence our export growth,” Dasgupta added.