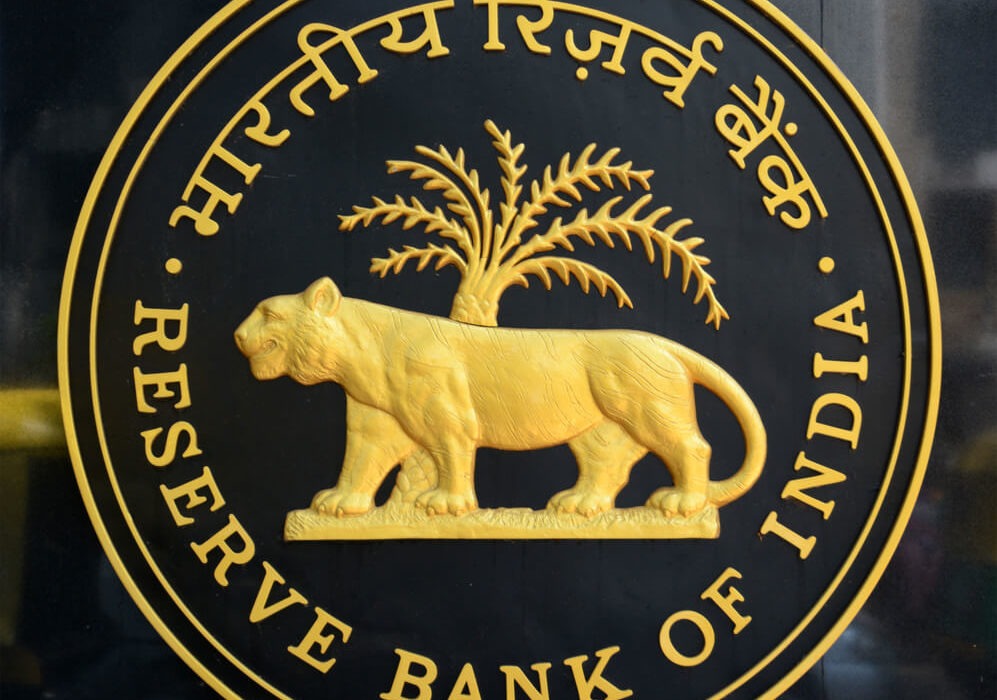 This is his top priority and he also commended bankers to pass on past interest rate cuts to borrowers at a faster pace.

On Monday in Mumbai, Das said at a banking conference the six-member monetary policy committee is giving progress to the “highest priority.”

He also added, policy makers, financial sector representatives, and bankers were all worried about how to recuperate the activity in Asia’s third-largest economy.

The call comes as high-frequency data, signaling a waning slowdown in the economy.

In July, car sales were dropping the most in almost two decades. The infrastructure sector output in June is also mounting at the slowest pace in more than four years.

The Reserve Bank of India has taken advantage of gentle inflation to lower interest rates by a swelling 110 basis points.

This was since February, and in order to help strengthen growth by putting it ahead of its Asian peers in the current easing cycle.

Das said, “Today we are all aware that there are challenges which the business community is dealing with in the real economy.”

In addition, “There are global headwinds emanating from issues like trade and geopolitical tension.”

However, commercial lenders have passed on only a portion of the past easing to borrowers, much to the blocking of the central bank.

Das labeled the move by some banks as “encouraging” such as State Bank of India to connect their lending rates to the benchmark repo rate.

He also said that the central bank’s eagerness is for the borrowing costs to move lower in a fast pace. In addition, the time has come in validating the link of lending rates to external benchmarks.

Das indicated that the key to growth is by maintaining financial stability.

India’s economic growth weakened to a five-year low of 5.8% in the quarter ended March. This is when investments dropped, and consumers held back on spending amid doubts about job losses.

According to a survey, data due on Aug. 30 will probably show the economy lengthened 6.1% in the April-June period. That pace is slower than the 7%-8% growth seen in the previous few years.